Ad-Free Facebook is Still Possible, According to Adblock Plus

Yesterday we reported that Facebook is now able to block all ad blockers on its desktop website, sparking a discussion about the ethics of ad blocking. Popular ad-blocking software, Adblock Plus, has since posted instructions online for users to adjust their ad-blocking software by updating their filter lists so they can block Facebook ads again. Meanwhile, Facebook was quick to respond, expressing disappointment that Adblock’s workaround also removes posts from friends and Pages, in addition to ads. Facebook is reportedly rolling out a code update that will counter Adblock’s workaround.

According to the Adblock Plus blog post: “Two days ago we broke it to you that Facebook had taken ‘the dark path,’ and decided to start forcing ad-blocking users to see ads on its desktop site. We promised that the open source community would have a solution very soon, and, frankly, they’ve beaten even our own expectations.” 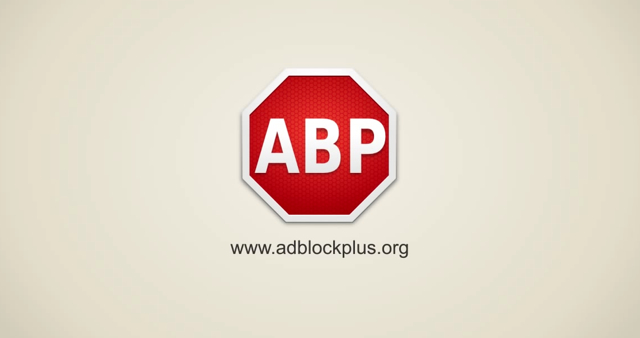 “We’re disappointed that ad blocking companies are punishing people on Facebook as these new attempts don’t just block ads but also posts from friends and Pages,” Facebook told TechCrunch. “This isn’t a good experience for people and we plan to address the issue. Ad blockers are a blunt instrument, which is why we’ve instead focused on building tools like ad preferences to put control in people’s hands.”

The growing use of ad-blocking software (according to Adblock Plus, more than 100 million people use its tools monthly) has created a cat-and-mouse game between companies and launched a new discussion regarding ethical implications. This time around, Adblock Plus suggests that it “looks like the mouse won.”

However, Andrew Bosworth, VP of Facebook’s ads and business platform, “said recently that the tech giant has the upper hand in the battle because it loads ads into its service itself,” reports The Wall Street Journal. “Many online publishers and media companies rely on third-party companies to help display ads on their webpages and services, which can make them more easily identifiable to blocking technologies.”

Additionally, most of Facebook’s advertising revenue comes from mobile devices, “which are less affected by ad-blocking technology,” notes WSJ.