The Walt Disney Company just invested $1 billion for a 33 percent stake in BAMTech, Major League Baseball’s streaming division, with an option to buy “a controlling interest” in the future. BAMTech, which also handles streaming for HBO among other media entities, will be Disney’s partner in creating an ESPN subscription streaming service that will most likely debut by the end of the year, according to Disney chief executive Bob Iger, and offer baseball, hockey, tennis, cricket and college sports.

The New York Times points out that the sports to be streamed are “mostly rights that are already owned by ESPN but not televised” and that content shown on the ESPN cable networks will not be streamed. “Keeping those channels healthy is ‘our top priority’,” says Iger, who notes that the streaming service is “complementary” to the traditional ones. 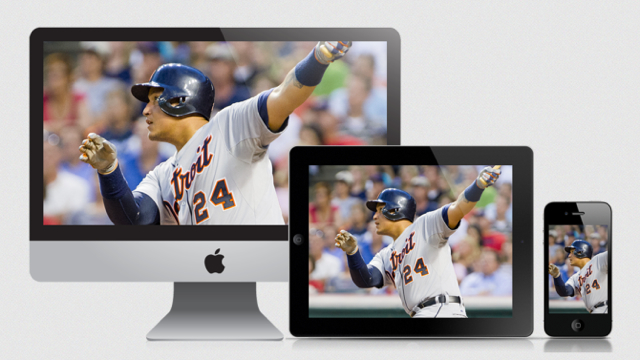 Subscription fees have not yet been set, but Iger says they will be “dynamic,” meaning that consumers will pay “based on how much they watch.”

The move towards streaming is aimed to offset static revenues in cable. NYT says that the BAMTech purchase moves Disney towards “its interest in building a Netflix-style streaming service,” although the company has stated it’s “not ready to introduce a broad direct-to-consumer service in the United States.”

In Europe, however, Disney launched DisneyLife, which streams movies and shows, as well as e-books, music and games, for a monthly subscription fee.

MLB Advanced Media, founded by Major League Baseball in 2000, owns BAMTech, which was created to build websites for teams. Now, Major League Baseball is trying to spin off the division. “We are looking for a partner to help us double or triple this business,” says MLB chief executive Bob Bowman. “Things have been going fine, but to not move on this now, we lose the opportunity to get really, really big.”