Apple kicked off its Worldwide Developers Conference in San Jose, California yesterday and, as expected, the major announcements focused on upgrades and improvements rather than new hardware reveals. With the company’s iOS 12, available this fall, Apple is “doubling down on performance,” according to SVP Craig Federighi. Following user complaints that a previous update slowed older iPhones, the new iOS will make devices faster, with improved integration across devices. The company emphasized macOS Mojave, its digital assistant Siri, and a push into augmented reality, as well as a new version of its suite of machine learning apps for iOS devices and tvOS 12’s support for Dolby Atmos.

“The most notable new feature in iOS 12 is called Screen Time, a tool to help iPhone customers manage the time they spend on their devices,” reports The New York Times. “The feature shows you a dashboard of apps you regularly use and the amount of time you tend to spend with them. You can also add limits to how much you use certain apps.”

Parents should find the feature useful in placing limits on the time their children spend with iPhones and iPads. 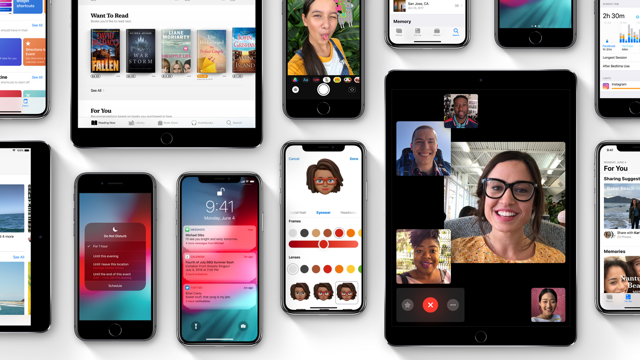 Federighi emphasized improvements to AR software by showcasing ARKit 2 capabilities, “including a mode called Persistence that lets users drop a virtual object in an environment and then return to it later in that specific place,” explains Bloomberg. “Another feature, Shared Experiences, allows multiple users to play a single augmented-reality game together. In a demonstration, the company showed a Lego game and displayed how two iPhone users could play at the same time from different locations.”

Apple is working on its own AR headset that could be ready for launch as early as 2020. 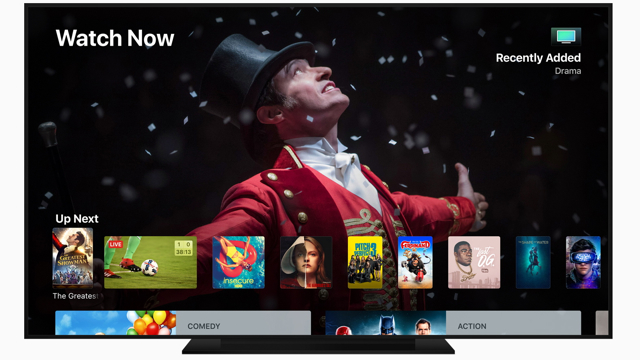 The Apple TV app is getting improvements, including more channels and “an enhanced single sign-on experience. Apple calls it ‘zero sign-on,’ and it will automatically detect a TV provider’s broadband network and sign you into apps.” 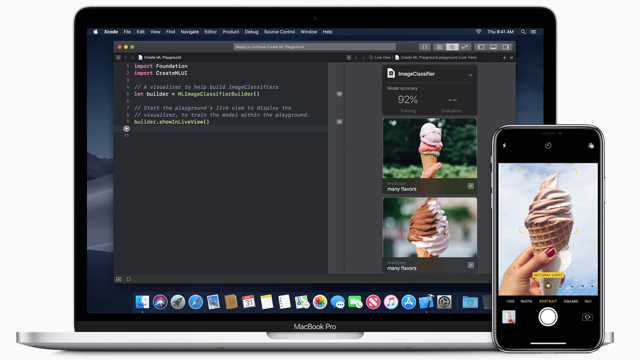 Apple CEO Tim Cook and his team made a great number of announcements from the stage in San Jose, too many to list here. However, the following is worth noting, taken from a list of the 21 biggest announcements at WWDC as reported by Business Insider: