Since Amazon founder Jeff Bezos bought The Washington Post from the Graham family for $250 million, he has been experimenting with using technology to improve the customer experience and apply data to make decisions. The media company has now unveiled Bandito, a tool created in-house that enables The Post to maximize readership by automatically optimizing articles on the website. Among the features that can be varied are headlines, images, teaser text and even different article versions.

The Wall Street Journal notes that publishers currently rely on comparisons, so-called A/B tests, to pick the headlines and images most appealing to readers. But Bandito takes it a step further, by using data to automatically create changes, freeing editors from time-consuming decisions. 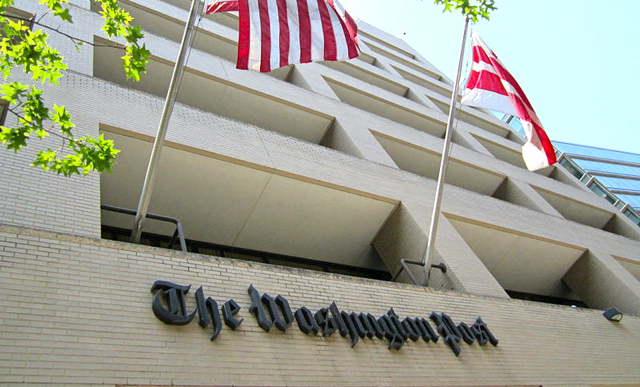 “We have terrifically reported stories and I just want to best explain to readers why they should be interested,” says The Washington Post’s Universal News Desk editor Eric Rich, who says Bandito now allows editors to “present articles in ways they may not have considered previously.”

Among the lessons learned are that images including human faces and headlines beginning with the word “how” drive more clicks. But it’s not just clicks that The Post is after, but rather reader engagement — how long a reader spends on the articles. “Clickbait works for a while, but not long-term,” said The Post’s engineering director of data Sam Han. “Engagement is a better metric to focus on, but we’re not going to optimize just to that. We’ll find a good balance.”

Under development now, says Han, is a tool for “other features of the site, such as its video players,” and ways to optimize content for different categories of readers (international versus domestic; desktop versus mobile). Other information that might be integrated into Bandito is whether or not a user is a subscriber and the types of content he or she has engaged with in the past.

But, Han, admits, that can take The Post into territory laden with privacy rights issues. “We will be more careful in that area,” he said. The Post will also use Bandito to drive readership of sponsored posts from its Brandstudio ad division.

But Rich makes it clear that all the tools will be built in-house. “We control what we’re making; we can make it to specifications we understand and can iterate and evolve,” he said. “I don’t have to call a vendor and rely on customer support. I have the engineer sitting 40 feet away from me.”