UFC Discusses Its Big-Data Strategy at the HPA Tech Retreat

The HPA Tech Retreat was in full swing on Tuesday, and one of the most intriguing presentations was a case study in the use of Big Data, given by Christy King, VP digital technology and R&D at the Ultimate Fighting Championship. King, co-presenting with journalist Deborah McAdams of TV Technology outlined the methods that UFC employs to collect and analyze data about its fans and viewers, including how they use that data to make decisions about marketing and expansion.

King also articulated a compelling vision for the future use of Big Data, in which it is used to guide real-time programming decisions.

Barely two decades old, the UFC’s growth has been exponential, as demand for its mixed martial arts fights has expanded worldwide. According to King and the company’s website, the UFC is now the fastest-growing sports organization in the world and the largest pay-per-view event provider in the world, sending programming to more than 350 million homes in 145 countries, making the UFC second only to soccer in global appeal. 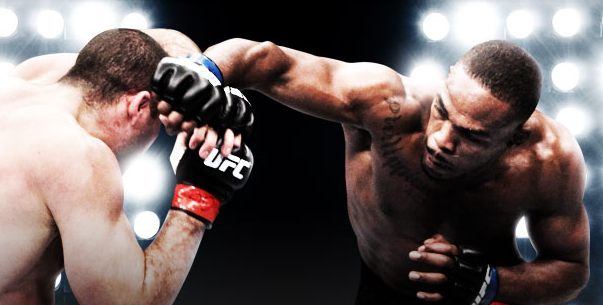 As part of that rapid growth, the company has extensively mined social media, data from its providers, and from other sources to track who is watching, where, and how often. King says that the company has used this information in a number of ways, particularly to track how its fan base responds to the content when it is being introduced into a new market.

This information has been crucial in guiding decision-making at the company, and is far more accurate than traditional ratings systems, because, as King says: “Ratings are a sample of the audience… social media tells you what is actually happening.”

In King’s opinion, this type of data is currently being underutilized, both at her company and across the entertainment industry as a whole. She emphasized that this was a field still in its infancy, with a great potential for growth. “If you’re not afraid of data,” King said, “it leaves you open to changing things a lot.”

She discussed how the company has been able to use data to track instances of content piracy, often being able to identify a single social media event that precipitated a large volume of illegal downloads in a particular territory, though she confessed that the company is still struggling with how best to use that knowledge.

King also outlined a vision of the future, in which social media and other online data are being collected and analyzed in real time, and integrated into the production and programming process, even during live events, allowing directors to make decisions based on audience reactions.

“We’re not doing that now,” King admitted, but expressed the hope that it would soon become possible. She expressed a broad optimism about the use of Big Data in general, saying: “The hard part isn’t gathering [data], but figuring out why you’re gathering it. Asking the right questions is harder than finding the answers.”