HPA Retreat: Stadium of the Future? There’s an App for That

Attendees at the Hollywood Post Alliance Tech Retreat in Indian Wells were treated on Wednesday to an in-depth technical description of the most connected sports stadium in the world. James Stellpflug, VP of sports products at media company EVS Broadcast Equipment explained the inner workings of the latest systems currently running at Sporting Park, the home of Major League Soccer team Sporting Kansas City. Last summer we reported that Sporting Park is becoming a model for stadium technology and fan engagement. 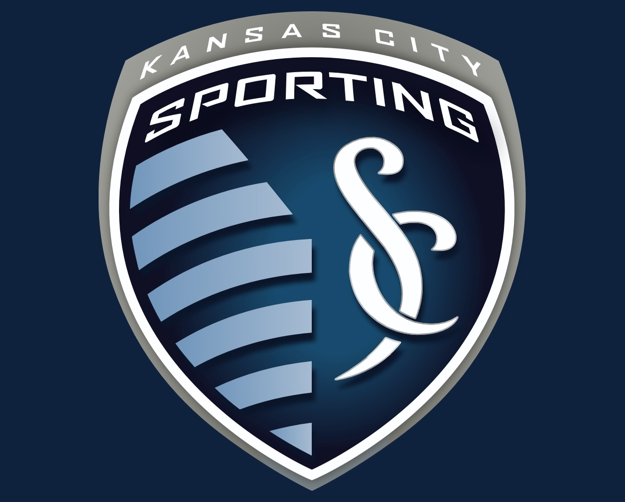 In the era of connectivity, when most people expect to be plugged in full-time, and more and more people are watching more than one screen simultaneously, one business that is grappling with how to satisfy consumer demand is live sports. One of the most common complaints voiced at stadiums (after poor performance on the field) is poor connectivity.

The density of people crammed into a modern arena can grind cellular service to a halt, and for patrons whose fan experience is closely tied to fantasy stats, social media commentary, and other Internet-dependent technologies, a stadium with no service seems like a poor alternative to staying plugged in and staying home.

This is not only a  potential problem for a relatively small stadium like Sporting Park, which is in a small market and depends on ticket sales for its revenue, but could pose a threat for larger venues in sports like the NFL, where aggressive blackout restrictions mean that unsold stadium seats can jeopardize local television broadcasts.

To try and keep fans happy, Sporting Park now employs a system that allows fans to access a full range of content right from their stadium seats. The system starts with connectivity, by using an array of directional antennas to provide robust Wi-Fi access to every seat, but is inaccessible outside the stadium.

This connectivity allows users to take advantage of the team’s app, called Uphoria, which provides access to all of the video being generated by all of the various camera angles throughout the stadium. By accessing an API that connects to the same media servers that process the footage for broadcast, fans can select the view of the field that they wish to see, and it streams to their phone with only a few seconds delay.

The idea here, explained Stellpflug, is not to replace the experience of watching the game live, but to go back and see the action from another angle after a critical or contested play, much like the replays they would see at home.

Not everyone is a fan of this new technology, with some sports pundits claiming that the more fans are watching their phones, the less they are watching the game, which will ultimately hurt sales. Although there is no hard data yet about how the new technology is affecting ticket sales, Stellpflug says that on average 5,000 of the more than 18,000 people in the stadium are accessing the app at least once per game.

Whether it’s working or not, Sporting Park is not alone; a similar system is now up and running at Barclays Center in Brooklyn, New York. And Levi’s Stadium in Santa Clara, the new home for the San Francisco 49ers, is expected to introduce smartphone apps next season that offer second screen features and even let fans check lines at nearby concession stands.