French video game developer Ubisoft is pushing for a more interactive television experience, one in which viewers have more control over what happens, similar to the control players have with games. As a new generation of game consoles get ready to hit the market, Ubisoft CEO Yves Guillemot hopes to join forces with Hollywood to help make this happen. Game developers say consumers have a growing appetite for new entertainment experiences. 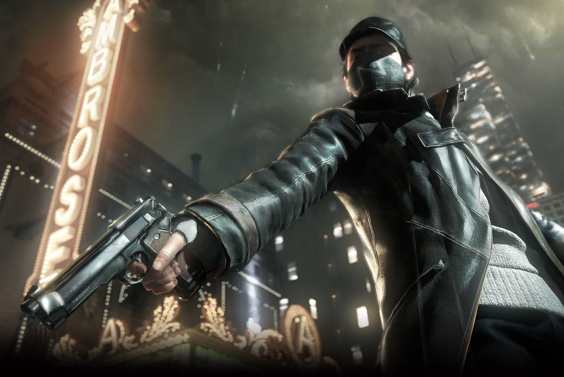 “Game consoles could help make TV smarter,” said Guillemot in an interview at this year’s Gamescom conference in Germany. “The point is to make the audience more involved, by letting it decide what happens on screen, for example. That’s something the video game industry is very familiar with.”

In recent months, the Ubisoft Motion Pictures unit “has been busy casting actors for films based on game franchises ‘Watch Dogs’ and ‘Assassin’s Creed,'” reports Bloomberg. Guillemot’s “influence in the tech and entertainment industries could help realize his vision for interactive TV.”

“Content producers are using special effects we use in gaming, while we’re hiring actors, and creating characters and story lines deep enough to build a movie on,” Guillemot explained. “With next-generation consoles, we’re moving a step further toward bringing these two worlds — films and gaming — together.”

Ubisoft’s Motion Pictures unit produced a 26-episode cartoon series based on the company’s “Raving Rabbids” brand that features crazy rabbits. The show made its U.S. debut this month on Nickelodeon.

“Guillemot said the next step will be to link the ‘Rabbids’ TV show to a second screen — a tablet, for example — to let viewers steer the plot,” explains Bloomberg. “Though technically possible today, this hasn’t yet been done, he said. The new generation of gaming consoles bring technology to the market that producers can use to give viewers more control in the near future, he said.”