Following Rovi’s $1.1 billion acquisition of TiVo and the unveiling of TiVo’s new UX on-screen user experience, the company has now rolled out its latest DVR, the Bolt+ with six 4K tuners and 3TB of storage. While last fall’s 4K-ready Bolt debuted a white chassis and curved form factor, the Bolt+ returns to TiVo’s standard black body. The newest addition to the Bolt family can record 450 hours of HD content and allows users to simultaneously record and stream more shows. The Bolt+ will be available for $499.99 (not including the monthly service fee) starting tomorrow.

“The original Bolt arrived with the choice between a 500GB or 1TB hard disk drive, and four tuners,” reports TechCrunch. “These changes basically make the Bolt+ more like an upgraded Roamio Pro, except for the fact that the new DVR offers support for 4K streaming, as well.” 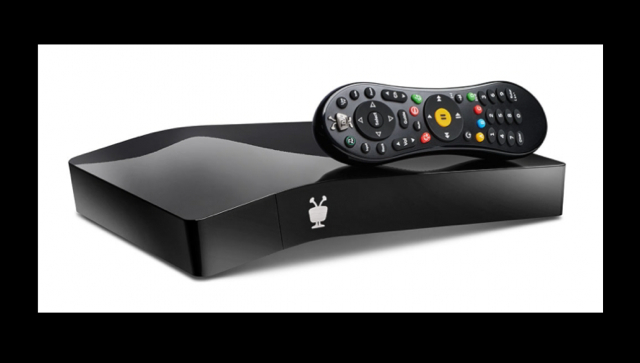 SkipMode “lets users push a button once to move to the next part of the program without having to view commercials,” notes TechCrunch, while “QuickMode lets you watch 30 percent faster, with pitch-corrected audio — which makes sense for digesting certain kinds of media, like news, sports, or educational programs.”

Both Bolt models enable users to watch live and recorded TV via smartphones and tablets in the home on the same network. Out-of-home streaming — which is affected by content provider copyright restrictions — is restricted to one device at a time.

According to CNET, “TiVo would really like to remind you the Bolt+ (and the cable/OTA Bolt for that matter) support Plex, just in case you had it in your head that an HDHomeRun would be a better option.”