Amazon and Netflix have joined major studios including Disney and Warner Bros. in suing Dragon Box, claiming that the company’s $350 streaming device makes it easy for consumers to access illegal streams of TV shows and movies. The lawsuit alleges that some of the titles, such as Disney’s “Coco,” are still in theaters. Variety reports: “Dragon Box has advertised the product as a means to avoid paying for authorized subscription services, the complaint alleges, quoting marketing material that encourages users to ‘Get rid of your premium channels … [and] Stop paying for Netflix and Hulu.’” 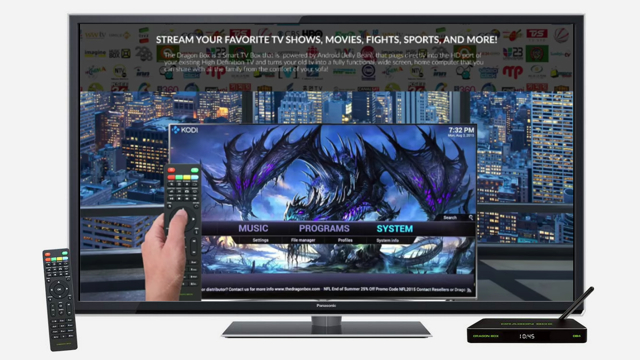 In October, Hollywood studios filed a similar complaint against TickBox, another streaming device that uses Kodi add-ons to access streaming content for free. “While Kodi itself is a neutral platform, sellers who ship devices with unauthorized add-ons give it a bad reputation,” suggests a post on the TV Addons forum.

Georgia-based TickBox argues that its hardware device is similar to other CE devices such as a tablet or laptop and the company is not responsible for illegal use. 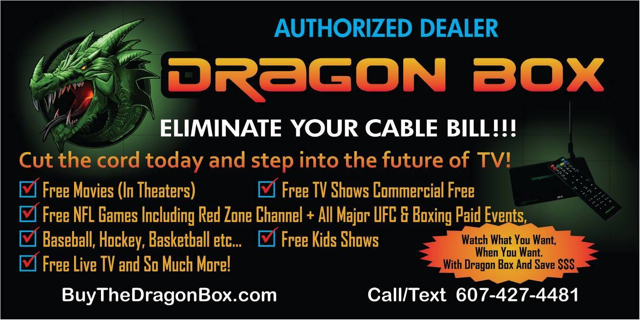 Carlsbad, California-based Dragon Box offers a similar perspective. On his LinkedIn page, CEO Paul Christoforo writes: “It is legal to stream content on the Internet. We can’t be held liable for the movies and TV channels online that people are watching, because all the software is doing is accessing content that is readily available online.”