Following its recent Nasdaq debut, Roku is updating its product line with new specs and pricing in addition to a number of software enhancements. Roku’s entire line — from its streaming stick to home entertainment hub — is being upgraded. The $30 Roku Express gets a new processor, while the $50 Roku Streaming Stick now features a remote with voice control. The $40 Roku Express+ is the next step up from the Roku Express, offering analog component connections for those with older TVs. And the high-end 4K Roku Ultra will remain $100 for the holiday season (it recently had a $30 reduction), and gets a refresh for its remote and a wider selection of streaming options.

That makes the company’s top product $80 cheaper than Apple’s new 4K offering. In addition to competition from Apple, Amazon rolled out its 4K Fire TV last week at only $70. 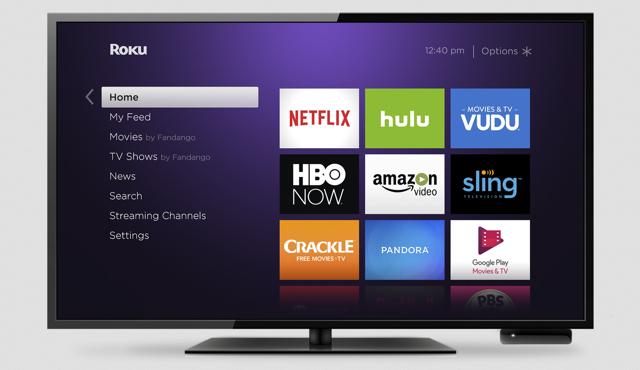 “Serendipitously, Roku now has its own $70 4K option, the upgraded Roku Streaming Stick+,” reports Wired. “This thumb-sized chunklet plugs directly into your set’s HDMI port, and now includes a wireless receiver built into the power cable.”

“The company claims this new antenna design will greatly improve upon the Wi-Fi performance of last year’s stick, so 4K HDR content streaming at 60 frames per second shouldn’t show any degradation problems.”

“That means Roku TV watchers who have connected an HDTV antenna to their set can easily see what’s available on broadcast TV,” notes the article. “And when they search for a specific show or movie, they’ll see free TV options alongside streaming services.”