NewTek is making its NDI (Network Device Interface) technology available to creators of live-streaming content, which would enable them to improve their production values and give them a leg up in competing with rivals. NDI technology is a new kind of video signal that is able to broadcast between computers over a local network. Live-streaming site Twitch has used NewTek’s NDI technology to allow its on-screen personalities to play games, while producers edit the live feed in another room, without the need for extra cables.

VentureBeat reports that, “NewTek has established itself as the go-to vendor for television-quality broadcasting equipment,” although “it hasn’t, however, made the same inroads with consumers or prosumers who are using tools like XSplit or OBS Studio to send their live feeds to Twitch, YouTube, or Mixer.” That may be changing. 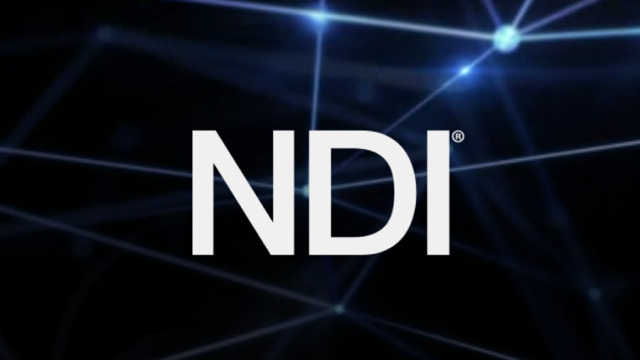 “What this allows for is an evolution of storytelling,” said NewTek NDI strategy head Will Waters to GamesBeat. “We’ve been talking about gaming … The gamer doesn’t want the frustration of having to deal with his or her environment to deliver that out, to be able to tell their story through video. What NDI does is it allows for an evolution that extends the storytelling, and in many ways increases the connection with the community.”

Twitch video production manager Adam Contini told GamesBeat that, “before we got the NewTek hardware, we were running SDI cables through the ceilings and over the walls in order to just get video feeds from the computer gaming room we had down the hall.”

“Now that we no longer need all that stuff, we’re just plugging those computers into the network using the Ethernet jacks in the wall,” he added. “Our control room is on that same network. We get the signal feeds without running additional cabling anymore.”

The trend towards improving quality can be seen in “the prevalence of two-computer streaming setups even for small channels,” which “ensures that OBS and XSplit, which are sometimes hungry for CPU and GPU bandwidth, don’t interfere with the quality of the game.”

“The last thing you want to do is impact the game itself,” said Waters. “NDI allows video to use the network with IP, since that’s the native way that all this software talks to each other anyway.”