NAB 2017: M&E Companies Describe Their Move to the Cloud

Another NAB panel in partnership with ETC@USC looked at several large-scale, high-resolution implementations in the cloud. Moderator Brian Campanotti, global director of business development for Oracle Digital Media Solutions led panelists through a discussion on how a major media organization can successfully make the paradigm shift from IT center to cloud infrastructure, leaving behind traditional on-prem storage and processing. Company case studies included Sony, Technicolor and Fox Network Groups.

Sony DADC New Media Solutions CTO Andy Shenkler reported that his company just moved from data centers to AWS. Joan Wrabetz, VP of marketing for Western Digital’s HGST said that her company is building a multi-petabyte large private cloud solution. Technicolor Production Services CTO Bob Eicholz, who describes his company as a conglomeration of global VFX facilities, said his task is getting all those companies to “march in the same direction.”

“My passion is the cloud,” he said. “I believe we won’t only move our workflows to the cloud, but transform how we do business.” 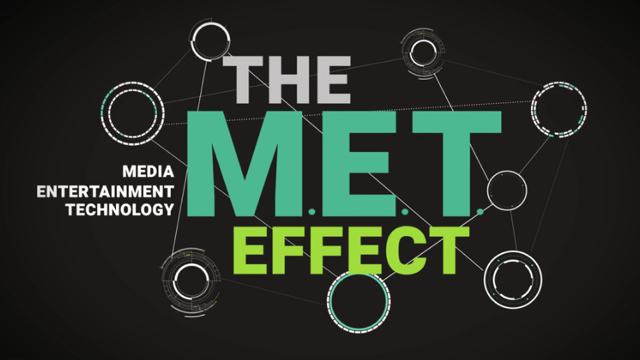 IBM Aspera chief executive Michelle Munson said that, today, “the fastest growing solution is turnkey, that allows media on-boarding and content sharing in a public cloud context.” Fox Networks Group SVP of media software solutions David McElhatten said there are only a few things his company’s cloud solution can’t do — and they’re working on those.

Technicolor’s experimentation with the cloud has been “a little bit of everything” at 35 locations across the globe, according to Eicholz. He said that there are regional business units that have never thought about the cloud, so the first step is to enable such centers to think about moving to an internal cloud. Shenkler noted that, “frame accurate editing and latency are still an issue.” Still, Sony moved 20 petabytes of storage into the cloud almost a year ago, he said, calling it “the most economically advantageous thing we’ve done.”

The biggest resistance he encountered in moving to the cloud, he said, was emotional. “I joked that Cortez burned his ships so his crew couldn’t sail back,” he said. “So I closed the data center.”

Wrabetz said that companies often go in and out of the public and private clouds and many create hybrid solutions. “The biggest obstacle is the hidden costs, especially in data movement,” she said. She also reported that some M&E businesses realize they have infrastructure capabilities to provide cloud services to others.

“The broadcaster uses it just for play-out, but can offer it for transcoding or other services on the cloud,” she said. “When you enable cloud access between services, there will be a disaggregation of what you’ve considered to be vertically integrated services.”

Eicholz noted that he walks a fine line in transitioning to the cloud. “If we do it too fast, we won’t make a profit, and the market and shareholders don’t like that,” he said. He has advice for companies moving to the cloud: “Figure out what you do well, and partner for everything else.”