The number of trailers for franchise blockbusters has skyrocketed, flooding YouTube, Facebook and other platforms. “Star Wars: The Force Awakens” counts 17 trailers, teasers and ads thus far. Today’s trailer looks much more like entertainment than an ad, linking to past franchise chapters, teasing out the identity of shadowy or hooded characters, and generally amping up anticipation and heated fan engagement before the film even opens. The nested teasers and trailers dole out details without giving away plot.

According to The Verge, the rise of trailers’ importance and numbers has spawned more trailer editing shops, which have grown from a dozen or so 15 years ago to over 100 today.

“We’re now making advertising for advertising, a teaser for the actual teaser, which is an advertisement for a movie,” says Transit trailer shop’s Shawn Yashar. “There’s definitely more content out there than ever before.” 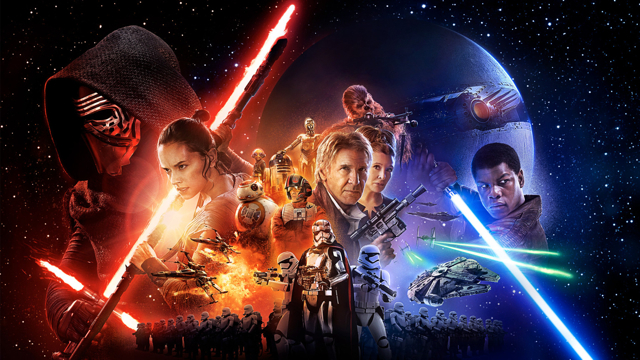 University of East Anglia professor of film/TV Keith Johnson notes, “This is all about building anticipation.”

Disney, which created all its “Force Awakens” trailers in-house, has seen heated fan discussions break out over brief appearances of the crossguard lightsaber and BB-8 droid, while Star Wars toys and other merchandise are selling robustly. Much fan attention is focused on the absence of Luke and, “whether he’s the hooded figure with the robotic hand glimpsed in the teaser,” a mystery, says director/writer J.J. Abrams, that is “no accident.”

The Verge notes that, “This is a style of trailer design that’s only possible when people are watching on platforms like YouTube, when they can pause and replay and submit trailers to Zapruder-level analysis.”

Even better for the studios, YouTube offers actionable data, down to the level of what scenes fans paused and rewound. Rentrak and other services monitor Twitter “for what elements of the trailer people are discussing.” All this data makes it easier for studios to “monitor the conversation to see what direction to take in subsequent trailers.”