The 2016 Internet Trends report, presented by Mary Meeker, general partner at Kleiner Perkins Caulfield & Byers, states that growth of Internet users worldwide is flat and smartphone growth is slowing. At Recode’s media and tech Code Conference in Rancho Palos Verdes, California, Meeker revealed that the global number of Internet users is about 3 billion, 42 percent of the world’s population. The slowdown, she says is part of a global gross domestic product growth below the 20-year average in six of the last eight years.

Bloomberg reports that, “developing countries have proven harder to capture than expected because Internet access remains inaccessible or unaffordable for many.” One bright spot is India, where Internet usage grew from 33 percent a year ago to 40 percent now, becoming the No. 2 global market behind China and displacing the U.S.

Rapid smartphone growth in the Asia Pacific region, representing 52 percent of global smartphone users in 2015, has slowed to 23 percent from 35 percent in 2014. 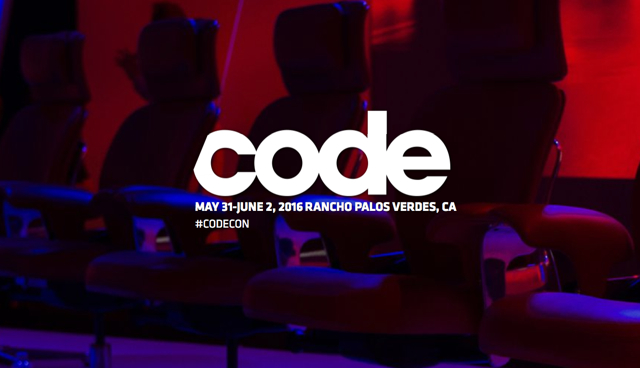 Also revealed was that, “online advertising is still not very effective,” with advertisers still spending most of their money on legacy media. Areas of opportunity and potential growth, however, include online shopping companies, live sports viewing, messaging, advertising, and artificial intelligence.

TechCrunch enumerated its highlights of the report: that Facebook and WeChat dominate messaging; and Snapchat and Facebook lead the boom in video viewership. Meeker believes the U.S. could revive the auto industry due to innovations from Tesla and Google, though the advent of Uber/UberPool means that car ownership will decline.

Meeker also predicts “the rise of voice interfaces” as “fast, easy, personalized, hands-free, and cheap,” with Google’s Android experiencing 20 percent of its searches via voice, and Amazon Echo sales growing. Wired interprets that fact from the report as indicating that iPhone’s biggest threat isn’t Android, but rather Amazon Echo.

“Sales of the iPhone have been slowing, and according to Meeker’s projections, they’ll go into decline by the end of 2016… Right as this is happening, sales of the Amazon Echo are starting to take off.” Meeker refers to Chinese Internet company Baidu chief scientist Andrew Ng, who reports that, by 2020, “at least 50 percent of all searches will make use of images or speech.” She notes that Apple’s Siri already receives one billion requests a week.

Recode has published the complete slideshow from Meeker’s presentation.