LeEco Acquires Vizio to Bring its Streaming Services to U.S.

Chinese tech company LeEco (formerly LeTV), has paid $2 billion for California television seller Vizio, which presently controls about 20 percent of the U.S. market. The Beijing-based company is often referred to as the Netflix of China, although it sells hardware devices such as TVs, set-top boxes, smartphones and electric cars in addition to its streaming services. With the acquisition, LeEco can now bring its services to the U.S. “Our strategy is to integrate our platform — including software and services — with devices,” said LeEco exec Winston Cheng.

“LeEco is spending lavishly on their overseas expansion by hiring lots of people in places like Silicon Valley and India, and I would say they are the first Chinese technology company which actually leaves a real footprint on the process of globalization,” said Fang Xingdong, who runs tech think tank ChinaLabs. 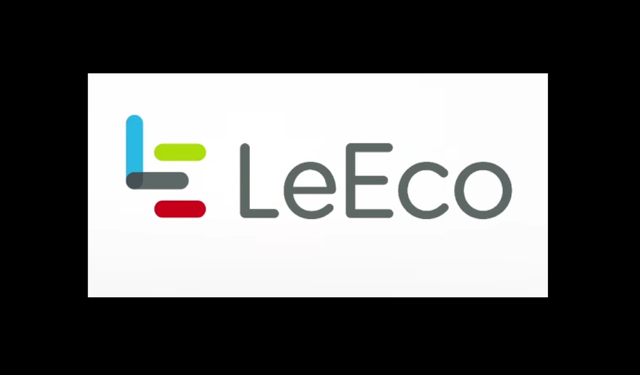 LeEco is often compared to Netflix because of its online video roots, but the company has grown into something that is difficult to simply compare to a Western equivalent.

“It would be like Google’s YouTube making TVs, smartphones and even driverless cars, or Apple Inc. producing its own online video content and staging professional soccer games,” suggests The Wall Street Journal.

“Cheng explains that Vizio has already started working with content providers to push Internet video on its TVs, as LeEco does,” reports Wired. “With the acquisition, he says, the aim is to help Vizio accelerate that process.”

LeEco will face a competitive market in the U.S. dominated by established players including Amazon, Apple, Google and Netflix. It also joins Chinese Internet giants such as Alibaba and Baidu that have yet to make significant inroads in the States. However, making its move partly through an American company could prove beneficial to LeEco.

“Cheng is coy about LeEco’s precise plans after the Vizio acquisition,” notes Wired. “But he does say that the company sees its stateside foothold not only as a way of distributing its content in the U.S. but also as a way of bringing U.S. content to China.”

According to the release, Vizio’s “hardware and software businesses will be owned and operated as a wholly owned subsidiary of LeEco, while the Vizio data business, Inscape, will spin out and operate as a separate, privately owned company.”