Three years after its founding, Layer3 TV, a new player in the pay TV space, rolled out a beta test in two Texas markets. Launched by Broadbus Technologies founder Jeff Binder, and former Comcast/AT&T CTO Dave Fellows, the company’s new Umio service is based on a “state-of-the-art” set-top box with an integrated cable modem for Internet and TV services. The content bundle, however, appears to be fairly traditional, including local broadcasters and most cable networks, although Umio also offers some add-on channels.

What beta testers won’t find in the mix, says Variety, is any Viacom network. The STB, from Pace, includes a front-facing LCD screen, Wi-Fi router, voice control, DVR with eight tuners, support for wireless technologies to eventually control connected appliances, as well as 4K playback support, although it’s uncertain that Umio will offer any 4K content at launch. 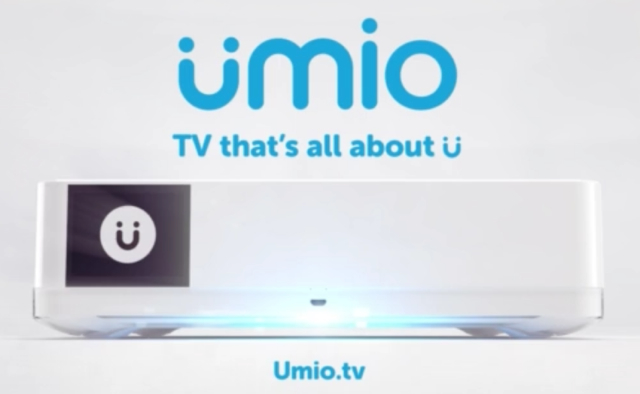 Umio promises to integrate “all of your subscription streaming video services and even online viral videos into one, seamless experience so you never have to compromise on content.”

None of the specific services (such as Netflix) or pricing are mentioned on the company website. “Umio’s main pitch seems to be that it is easier than services from established cable or satellite operators, but it’s unclear whether that’s really enough to get consumers to switch — especially without knowing anything about Umio’s pricing,” says Variety.