The most recent Virtual Reality Los Angeles (VRLA) meetup showcased several compelling techniques that researchers and game developers are using to create new content for consumer VR headsets, such as the Oculus Rift. One demo, for example, utilized the “change blindness” technique to make users feel as if they were walking through multiple rooms even though there was limited physical space. Some of the featured tech may soon be used for movies, military training and tourism. 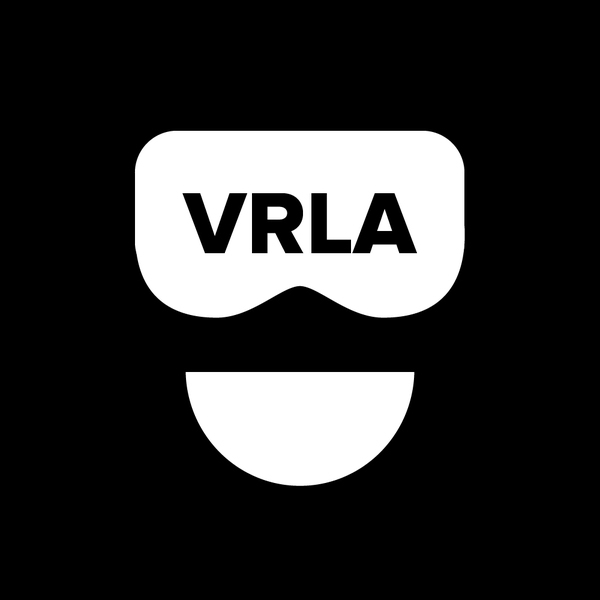 The University of Southern California and the U.S. Office of Naval Research are collaborating on a VR project known as BlueShark. In the demo, Oculus users became the commander of a naval fleet. BlueShark uses technology that directs users to touch physical objects while they may believe they are touching something virtual.

“According to my brain, I had touched a virtual button just as I might on a physically real smartphone, but the button and screen were purely virtual; the object I touched was, indeed, an ordinary piece of glass, mounted at the same angle,” writes Eric Johnson for Re/code. “VR had successfully tricked me into believing something that wasn’t real.”

The “Redirected Walking” team showcased a demo that allowed users to physically walk around while exploring a VR world. Oculus users believed they were walking through a series of rooms, but in reality, they were only walking around a small, confined space. This technique is known as “change blindness.”

Attendees at the meetup believe that the VR could be used for entertainment, such as movies or virtual travel. Companies such as Condition One and Jaunt are already developing movies for the Oculus Rift. Consumers may also like to travel to new places in “VR tourism” content.

According to the group’s Meetup page, “VRLA is a monthly virtual reality meetup event in Los Angeles designed to build and foster a community of VR developers, vendors, hobbyists, and enthusiasts. VRLA is the best place to get hands on time with exciting games and demos, get valuable feedback on your software, and explore this incredible new art form together.”