Google has signed a $1 billion deal to acquire popular streaming platform Twitch.tv, according to sources familiar with the matter. Google’s YouTube division is in charge of the deal, which reflects the popularity of live Internet streaming and, in particular, the rapidly evolving interest in competitive gaming as a spectator sport. San Francisco-based Twitch currently touts more than 50 million monthly users. In addition, more than 1.1 million of its members broadcast videos each month.

“We don’t know everything about this deal, such as when it will be announced and the exact purchase price,” reports Dean Takahashi for VentureBeat. “We do know that Twitch investors who participated in past rounds are pleased that they will be getting significant returns that are multiple times the amount they originally invested.” 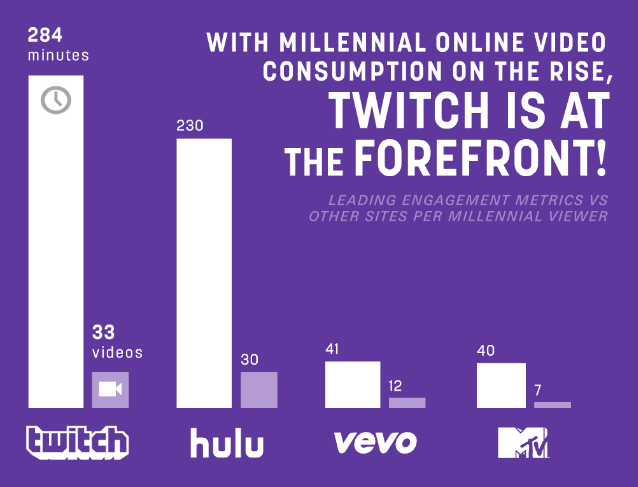 “Twitch enables people to broadcast their own gameplay sessions on the PC, Xbox One, or PlayStation 4 to online viewers,” writes Takahashi. “It enables both competitive gamers and average players to gain fleeting fame by entertaining those spectators, who sometimes number in the millions. In March, Twitch represented 1.35 percent of all Internet traffic, according to Sandvine.”

Twitch was launched in June 2011 by Justin Kan and Emmett Shear, the co-founders of online broadcaster Justin.tv. Shear is presently the CEO of Twitch.