In an effort to jumpstart sales, Facebook-owned Oculus VR is slashing $100 off the price of its Rift virtual reality headset and its Touch motion controllers. The Rift headset will be lowered to $499, while the Touch drops to $99. Consumers will still need a computer with enough power to support the Rift. When the headset launched last spring, consumers were surprised by the $599 price tag. According to Jason Rubin, Oculus VR head of content, recent surveys indicate that cost has been the primary obstacle to sales. Facebook CEO Mark Zuckerberg believes VR will take at least 10 years to become our next computing platform.

“Oculus hasn’t disclosed sales for the Rift,” notes The Wall Street Journal, “but industry tracker SuperData Research estimates that about 285,000 units have been sold. That puts it in third place behind Sony’s $399 PlayStation VR headset and the Vive from HTC, which costs $799 and includes controllers.” 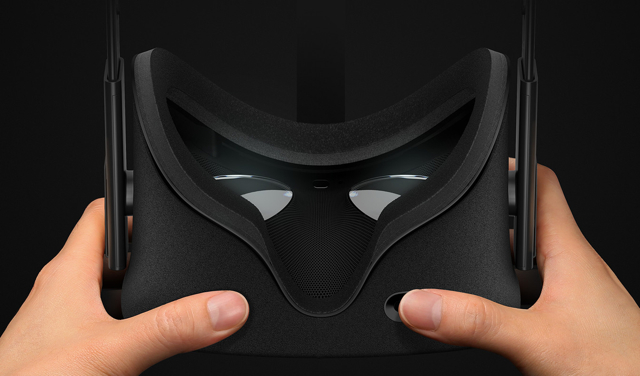 A number of analysts point to the need for more content to help spur adoption of the technology and many are not convinced that price points for higher-end devices will be the difference. VR is still searching for its killer app and more hit games.

Facebook is investing heavily in funding developers and offering tech support, and Oculus is reportedly working on a standalone headset. Additionally, “its technology is already used in Samsung’s $99 Gear VR, which uses a mobile phone as a screen.”