Los Angeles-based mobile game company Jam City (formerly SGN Games) has hired AI expert Rami Safadi and experimental psychologist Lisa Spano to lead a new research and development team. Both hires will be focused on consumer insights and leveraging data to create new gaming experiences. Safadi believes artificial intelligence will play an integral role in gaming innovation. Jam City’s hires are part of a new phase of development after its initial success, including six of the highest-grossing games in the U.S.

Josh Yguado, president and chief operating officer at Jam City, said investing in research and development is necessary to continue innovating in the $40 billion mobile gaming market. The company now has more than 500 employees, including 35 new hires since January, according to VentureBeat. 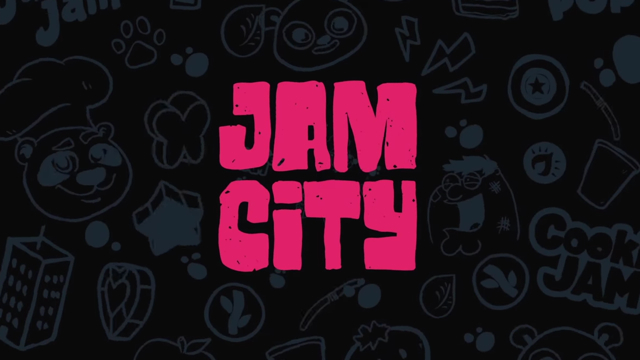 Safadi will be Jam City’s new senior vice president of artificial intelligence and data science. He has already developed AI’s across several different industries and he believes AI will revolutionize the way that people play games.

Lisa Spano was previously the head of the global research team at Electronic Arts. At Jam City, she will serve as vice president of consumer insights. “My piece of the pie is the why behind data,” said Spano. “That means understanding our players’ motivations and creating games that uniquely surprise them.”

Jam City’s games have been downloaded more than 800 million times. Its most popular titles include “Cookie Jam,” “Genies & Gems,” and “Family Guy: The Quest for Stuff.”