On November 21, Elgato will launch a new PCIe component that allows a user’s PC to record video at 4K UHD (2160p), 60 frames per second. Priced at $400, this product is aimed at those making gaming-related video who don’t have access to a professional studio. Games with 4K-resolution imagery are becoming more prevalent, especially with Microsoft’s debut of its Xbox One X console. But it currently costs a minimum of $800 for the hardware to capture video at 4K 60 fps, and the hardware that does exist isn’t built for gaming uses.

VentureBeat reports that,“the 4K60 Pro’s affordable price removes a significant barrier to entry for YouTube and Twitch creators working on a ‘prosumer’ level.” The product is also built specifically for gaming, as the 4K60 Pro works with the Xbox One X and PlayStation 4 Pro. 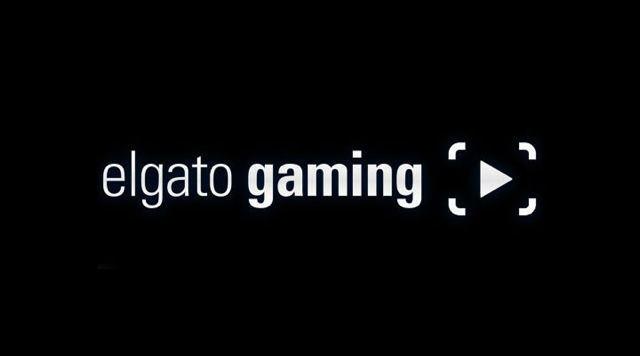 Because “Elgato’s previous products have delivered predictable, consistent performance for years now,” the company’s 4K60 Pro will likely offer “a reliable way to upgrade from 1080p to 4K.” Elgato currently states that the component can “capture 4K flawlessly,” but VentureBeat has not yet had the opportunity to test it out.

If the 4K60 Pro does everything that Elgato claims it does, “we’re about to enter a rough transition for content creation and consumption on the Web,” because 4K requires a huge amount of bandwidth. Twitch already has “millions of viewers sucking up tons of bandwidth every day watching streams running at 1080p60,” and “4K will exacerbate that problem exponentially.”

The problem isn’t simply download or upload speeds, but the fact that many ISPs cap their customers’ monthly data allowance to 1TB. Users who buy a 4K HDR television, Xbox One X console and Elgato 4K60 Pro will be able to watch and record 4K, but they may also discover that “the massive 100GB 4K games and 30GB 4K films will expose your ISP as the new bottleneck in your jump to the next generation of video.”