AMC Entertainment just announced AMC Stubs A-List, a subscription service that will allow customers to watch up to three movies a week at any AMC theaters in the U.S. for $19.95 per month. AMC Stubs A-List offers features not available with the offering of its rival MoviePass, including the ability to book tickets days in advance, to see 3D or IMAX movies at no extra cost and to book tickets in an app without a special debit card. In contrast, MoviePass costs $9.95 per month, works at 91 percent of U.S. theaters and can be used once a day.

The Wall Street Journal reports that, according to the National Association of Theater Owners, “AMC has 659 locations in the U.S. and Canada,” many of which have multiple auditoriums, “giving it about 20 percent of the nation’s screens.” MoviePass, which has more than 3 million subscribers and says it is on track to pass more than 5 million by end of year, and AMC Stubs A-List “could be a boon to Hollywood studios” if they significantly increase attendance. 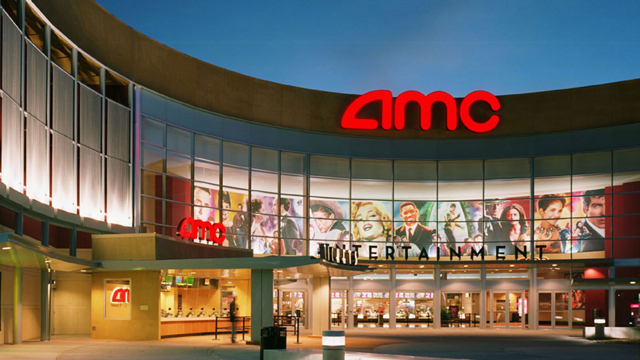 A MoviePass spokesperson said the company is “absolutely thrilled that AMC has finally stepped up to embrace a model that we’ve known all along will be the future of our industry,” adding that it is especially advantageous for “independent and small theater chains.”

Although “AMC would be losing money with heavy users of its new subscription pass,” the company could make that up with “subscribers who see few or no movies in certain months, as well as with concession sales from increased attendance.”

AMC chief executive Adam Aron said the new program “is being done at a sustainable price point where we can be very confident that we will be profitable,” with the estimate that “subscribers will see 2.5 movies a month and that the service will generate additional annual profits of between $15 million and $25 million for each million sign-ups.”

The company believes initial subscribers will likely be “among the heaviest users,” meaning it “expects to take a hit to earnings of between $10 million and $15 million in the next six months.” Aron believes AMC Stubs A-List will show “neutral to positive” earnings in 2019 and become “meaningfully accretive” in 2020.

Wired reports that AMC’s offering “likely won’t have to deal with the various customer service woes that have plagued MoviePass since the beginning, and have in some ways only escalated as the company tries to clamp down on fraud and stem its financial losses.” Rather than a special debit card, the AMC Stubs A-List account simply links to a form of payment, and consumers “reserve tickets either through the AMC website or through its app.”

“The point is not that everyone should sign up for AMC’s subscription,” Wired adds. “MoviePass will continue to offer an incredible budget option for as long as it’s viable … the point is that the practice no longer exists solely on the fringe.”