Microsoft, Magic Leap, Facebook and other companies are working on technologies that may soon make video conferencing obsolete in favor of wearable face computers that permit VR conferencing. Some idealists picture a future where everyone will communicate via a digital persona, not a huge leap for those already using social networks for professional endeavors. A solution such as AltspaceVR allows the user to create avatars that are “cautiously cartoonish,” rather than going after realism, with customizable skin and eye colors.

According to Wired, several VR companies are vying to create avatars for this kind of professional use. Backed by Google Ventures, AltspaceVR, which received $15.7 million in three rounds, already has a plug-in for VR Call, its VR conferencing product. 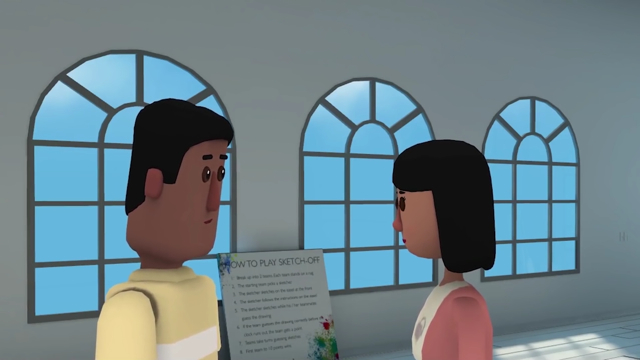 High Fidelity, founded by Second Life founder Philip Rosedale, used 91 cameras, costing $100,000, to photograph two models in underwear to create an accurate VR clone. “Our aspiration is to create a really photorealistic looking person so it’ll be like looking into the virtual mirror,” Rosedale said. “The more that looks like a real person, the more stunningly compelling it is to use it.”

Stanford University’s Virtual Human Interaction Lab founding director Jeremy Bailenson reports that “photorealism in VR isn’t too far off.” In general, people are increasingly comfortable with being represented by a digital version; Techinfographics reports people upload more than one million #selfies every 24 hours.

“Fashion magazines and the Kardashians have made vector graphics, filters, and photo editing apps like Perfect365 and Facetune quotidian,” notes Wired. Bottom line, “many of us are virtualizing ourselves anyway,” which means that VR avatars are “a natural progression… Virtual work will just be work. And commuting will be as simple as taking off the headset.”