Machinima and Turner Plan to Leverage Popularity of eSports

YouTube-centric Machinima, which has focused on gamers and fan culture for a decade, just launched MACH-1, an in-house eSports consulting unit that will offer research and analytics, strategic planning and campaign execution. Machinima recently hosted an eSports panel of industry executives at its NewFronts event. Turner and WME-IMG are also about to begin broadcasting scheduled video games on TV in the U.S. ESports have a massive global audience but opportunities to monetize the sector haven’t yet been fully leveraged.

“You see these gargantuan metrics around audience growth, and you realize how fragmented it is and how much of a land-grab it is,” said Turner Sports executive Craig Barry. 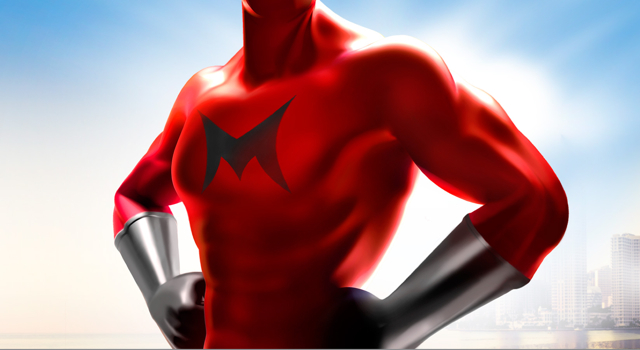 With the launch of its competitive video game broadcast, Turner and WME-IMG’s ELeague will deliver a total of 30 hours of live programming a week online and on TV, starting with the May 24 debut on digital platforms. On Friday nights, televised events, staged in a new 10,000-square foot stadium in Atlanta, will be live on TBS.

Video games, says Machinima chief executive Chad Gutstein, is “part of our DNA.” The CW broadcast the finale of Machinma’s third season of “Chasing the Cup,” a docu-series, and is debuting a daily eSports news show on Verizon’s go90. “Brands have, over 40 years, built up tools to leverage traditional media,” said Gutstein. “But for gaming and eSports, marketers are just learning how to use this toolkit.”

Anheuser-Busch is one brand that has already entered the eSports arena; its Bud Light All-Stars will name five top players from “Counter-Strike: Global Offensive,” “Dota 2,” “Heroes of the Storm” and “Hearthstone.” That acknowledges one of the challenges of eSports: fans cluster around individual games.

But Bud Light digital sports marketing manager Jesse Wofford and Turner’s Barry worry about much the same thing — fan acceptance. Brands, says Wofford “have to be careful that you’re adding value,” because fans “can be very, very loyal to you — or they can turn on you if they feel like you are not doing it right.”

Still, notes Barry, “as cluttered as this ecosystem is [fans are] just starving for content on a daily basis.” Both Bud Light and Turner plan on creating profiles of top gamers, similar to how TV networks have promoted the Olympic Games, to get the audience “emotionally attached.”

The plan to promote top players may not be the right direction to go, said Activision Blizzard executive Mike Sepso, who notes that eSports fans follow multiple players. “There’s not one big star,” he said. “There are hundreds of YouTube creators who are really big.”