Vidity to Enable Download of 4K HDR Movies Across Devices

The Secure Content Storage Association (SCSA), the consortium of entertainment and storage companies, announced the final specifications for its new premium content playback technology and gave it a name: Vidity. The solution supports the secure delivery, storage and consumption of movies, including those mastered in 4K and HDR, across multiple devices. Vidity partners include Fox, Warner Bros., Universal, Samsung and Walmart, but neither Disney nor Apple are involved. Compatible products and services are expected to reach market late 2015. 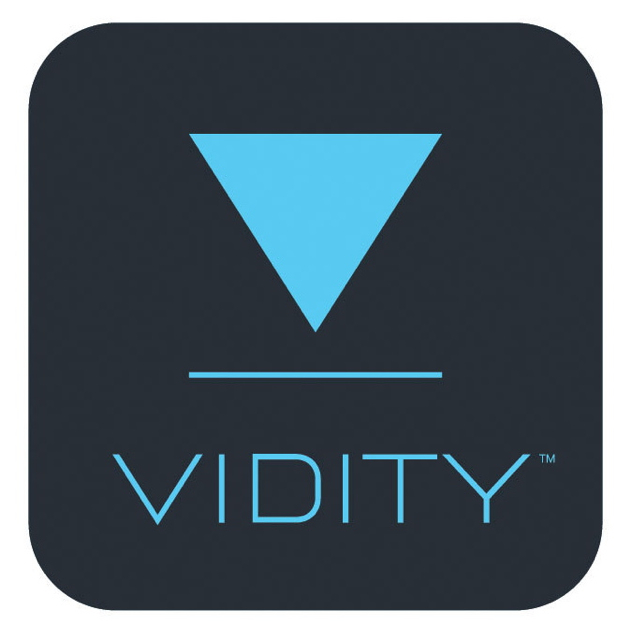 “We aim to make the Vidity brand synonymous with the highest quality by enabling the best digital content ownership experience available today and in the future,” said SCSA General Manager and Executive Director David Huerta, in a recent press release. Users will be able to access their content without logging into an account or connecting to the Internet.

“Other than just top-quality audio and video, the main feature of Vidity is that it’s intended to work across devices, from TVs to PCs to phones and tablets,” notes Engadget. “The concept of it works a lot like the digital distribution schemes we’ve seen for videogames, with the ability to copy or move the files and still play them elsewhere. It’s built into platforms like Steam, PlayStation and Xbox, so there’s no reason it shouldn’t be there for movies too.”

Content owners, content distributers and device manufacturers will be able to apply for formal SCSA certification beginning June and compliant offerings will be awarded a Vidity logo. Samsung was the first company to announce it was integrating the technology into a product (M-GO app), according to Engadget, with Vudu, Kaleidescape, LG, Universal, Comcast and Sprint following suit.

Like UltraViolet, a service that stores movies in digital lockers, Vidity is designed to encourage ownership of digital content amidst the heightened popularity of streaming services and rampant piracy.

At the moment, streaming is the only way to consume 4K content outside the movie theater, but with Vidity and the launch of 4K Blu-rays, also later this year, the entertainment and technology industries are endeavoring to jumpstart earnings from content purchases.