Vice Media is best known for its wide array of online video content, which ranges from current events and investigative reporting to music and kittens. An insider says that the company expects to generate $500 million in revenue this year. Now, major media conglomerates looking for a younger audience are reportedly discussing a partnership with Vice that could potentially amount to billions — while some have suggested that such reports are exaggerated. 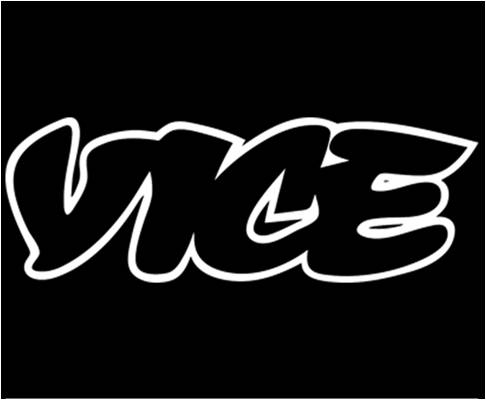 Meanwhile, following a successful weekly newsmagazine show on HBO, Vice may be seeking its own TV network.

Several media giants are said to be discussing terms of a deal with Vice Media. According to The New York Times, Time Warner, 21st Century Fox, and Disney have been among those interested in Vice.

However, The Hollywood Reporter suggests that any reports of competitive bidding are overblown. THR notes that 21st Century Fox, which already owns a small stake in Vice, will not pursue any further investment. And Disney is no longer interested in investing since Vice did not fit with Disney’s family-friendly brand.

“An interested party is obviously trying to drum up a bidding war,” an individual familiar with the matter told THR. “It’s interesting that Viacom isn’t usually mentioned as a bidder, since MTV is most analogous to Vice’s business.”

Time Warner is the one company that has not been ruled out just yet. The conglomerate reportedly estimated Vice’s total value to be worth about $1.8 million. Meanwhile, Vice CEO Shane Smith thinks his company is worth about $2.5 million. If Time Warner were to invest in Vice, it may have a chance to turn around its HLN channel by allowing Vice to handle programming. The conglomerate could also be interested in Vice’s success online.

Vice has limited experience with television programming. The company is based primarily online with websites and YouTube channels aimed at 18-to-34-year-olds. Vice has 220 million unique visitors monthy to its websites and 5.5 million people subscribe to its YouTube channels. The “Vice” television show on HBO draws 2.8 million weekly viewers when repeat broadcasts and on-demand viewings are included in the count.