Up until now, “zero rating” has been a gray area in net neutrality, but Verizon’s recent action might force the FCC to clarify its stance. Zero rating means that an Internet provider allows certain video and/or music streams to not count against a subscriber’s data cap. Verizon just confirmed that it has applied zero-rating to its new go90 service, thus giving itself preferential treatment and putting competitors such as Netflix, YouTube and other streaming services at a disadvantage.

Wired notes that T-Mobile, Comcast, Sprint and AT&T are among other ISPs that also provide some level of zero rating, currently a gray area in the FCC’s Open Internet Order, which addresses data cap issues on a case-by-case basis and also bans “unreasonable interference” with Internet traffic. 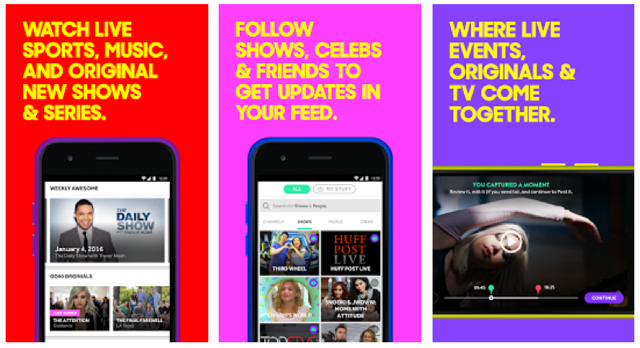 Stanford Law professor Barbara van Schewick, focusing on T-Mobile’s BingeOn and Music Freedom programs, concluded that, regardless of its intentions, “T-Mobile prioritizes commercial entertainment video over other types of video as well as other internet use,” making it a violation of the FCC’s general conduct rules and therefore illegal. Extrapolated to Verizon, her argument would make that telco’s actions also illegal.

The catch is that zero rating, on its surface at least, appears to be a boon to consumers: “getting unlimited music or video streaming sounds like a good deal.” As other Internet providers have implemented some form of zero-rating, the FCC has remained silent, “but because Verizon’s go90 exemption so brazenly disadvantage’s Verizon’s own competition,” says Wired, the FCC might be forced to act.

The FCC official at the eye of the storm is its general counsel, Jonathan Sallet, responsible for defending the FCC’s net neutrality laws in court. According to The New York Times, Sallet helped to “kill the Comcast-Time Warner Cable merger last year” and the industry awaits his thinking on the proposed merger between Charter and TWC.

Described as an “inside player in telecom policies,” Sallet, also a key player in the FCC’s move to open set-top boxes to new competitors, has noted that because smartphone and Internet policies are so contentious they require not just a “broad view of economics and markets” but “an ability to navigate pointed political criticism.” He has also proffered the belief that the FCC should “take actions to avoid a society of haves and have-nots.”