Verizon completed its $4.48 billion purchase of Yahoo’s Internet business, which it will combine with Internet pioneer AOL. The two merged companies form Oath, a new division led by AOL chief executive Tim Armstrong that will serve about 1.3 billion monthly users. Verizon executive Marni Walden says the strategy is to place the same content in multiple locales to reach the biggest audience possible. “There is a tremendous opportunity to increase viewership of some of these brands,” she said.

The New York Times quotes Walden as saying she thinks of the Oath business “almost like a shopping mall.” Oath’s content will come from some of its media properties, including HuffPost and TechCrunch, which “will soon appear on Yahoo sites and mobile apps, and vice versa.” 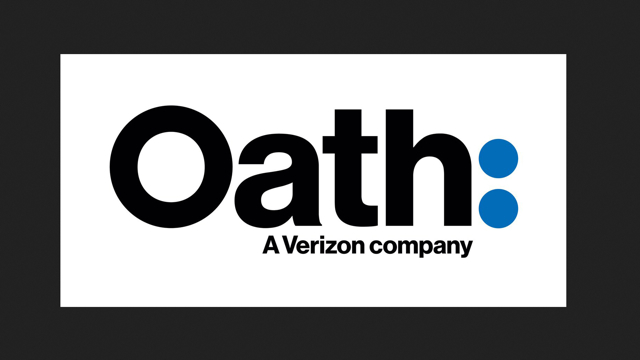 Verizon will also either preinstall Oath apps onto its wireless phones or have store representatives add it to newly purchased phones. “You’ll start to see more and more of these experiences — Yahoo sports, finance, news — not just as a preload on the handset, but integrated in a very thoughtful way,” said Walden.

Yahoo chief executive, Marissa Mayer, who resigned from the company, earned $246 million in her five years of leading Yahoo. “Although she failed to turn around Yahoo’s long-struggling business,” Yahoo’s share price “more than tripled [during her tenure] as the value of its Asian investments soared.” Yahoo shareholders will retain shares of Altaba, a new company that owns a $52 billion stake in China’s Alibaba Group and a $9 billion stake in Yahoo Japan.

According to The Wall Street Journal, Armstrong has “previously publicly stated that he wanted Oath to reach 2 billion consumers, up from around 1 billion currently, by 2020,” and “aimed for Oath to boost revenue to more than $10 billion.”

Since the deal took longer to close than expected, Armstrong is tweaking that time frame. According to eMarketer, before the acquisition closed, predictions were that Verizon would generate $1.5 billion and Yahoo would generate $3.2 billion in net global digital ad revenue in 2017. Armstrong said that acquisitions are possible as a way to “help Oath achieve its targets.”

The company is expected to grow in “a limited number of key markets” outside the U.S., including Western Europe, Japan, Taiwan and Singapore. Google and Facebook still dominate the online ad market, at $73.8 billion and $36.3 billion respectively in global digital ad revenue this year.