Cable networks tend to schedule advertising with a “more is more” approach. But the added revenue comes at a cost to marketers and viewers. Marketers worry that the resulting “ad clutter” obscures their message. Meanwhile, the proliferation of commercial-free, OTT content has shortened the average viewer’s commercial tolerance, especially among the ever-valuable millennial demographic. In a move that truTV sees as a way for advertisers to “rise above the noise,” the cable and satellite channel is planning to cut down ad time and increase each slot’s value.

In a recent interview with The Wall Street Journal, Joe Hogan, EVP of ad sales for truTV, outlined the strategy. Beginning the fourth quarter of next year, the network plans to increase the runtime of its prime time shows while limiting the ad space. Hogan did not provide specifics with regard to pricing of this time but explained, “it will be a premium value, and there will be a premium price associated with it.” 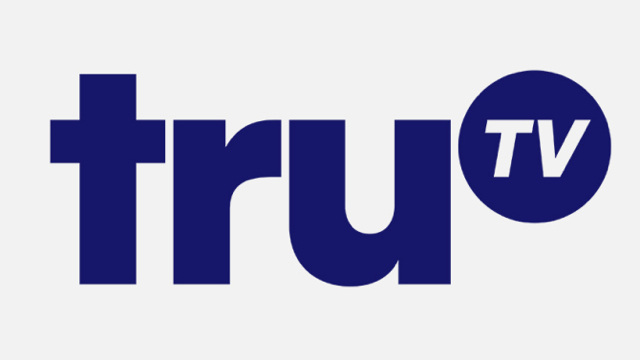 The strategy would be a significant departure for the network. According to Nielsen data from September, truTV averaged 18 minutes and 13 seconds of commercial time per-hour during prime time, a 3 minute and 36 second increase as compared to the collective average of the cable networks.

TruTV’s strategy is not a new one. In 2009, Fox employed a similar tactic but was unsuccessful in recouping the lost ad revenue and eventually abandoned the venture.

To accomplish its goal, truTV is risking not only diminished revenue but also higher production cost as a result of the increase in programming. If it works, however, it could improve the viewer experience and allow the network to capitalize on the recent traction it has gained in the key 18- to 34-year-old demographic.

Chris Linn, president and head of programming for truTV, notes that the network has shifted from its reality TV roots to more comedy. In turn, they needed to re-think their marketing strategies. “We know that millennials don’t like to be messaged too directly, but they will respond if it looks and feels like thoughtful content,” he said.