Today’s Podcasts Are Finally Proving They Can Turn a Profit

Podcasts have the potential to be intimate, captivating and entertaining. The recent podcasting boom began in 2014 with “Serial,” a true crime drama that changed perceptions of how big podcasting could be. But it wasn’t profitable right away and took millions of downloads over time to get there. The question became: could podcasts similar to “Serial” be replicated on a commercial basis? It seems that they now have the potential. For example, news sources such as The New York Times and Vox are proving that there can be big money in daily news podcasting.

The financial predicament that “Serial” faced is simple to explain, but was complex to fix. Being that it’s hard to predict how popular a given season of a show will be, it’s hard to sell ads against it. Even if and when a show becomes popular a few episodes in, it’s difficult to move quickly enough to sell and implement ads in time to turn a profit, reports Wired. 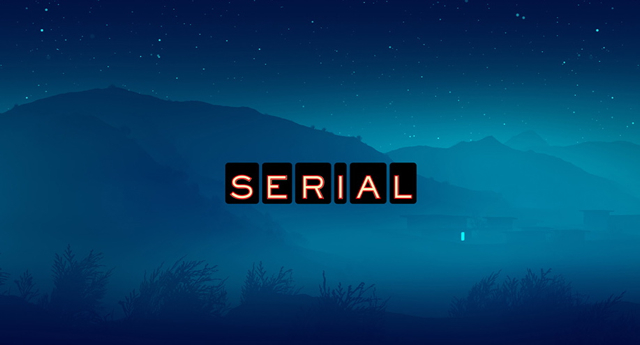 After “Serial” came Gimlet Media, a company that rode the “Serial” wave to create highly produced podcasts, turning itself into a for-profit company with millions of dollars in VC funding. It’s consistency has been key to its financial and consumer retention success.

“The trick is to maintain momentum and continuity: If the gap between seasons is short, and each season is reasonably similar to its predecessor, then there’s a good chance that your audience will stick with you from season to season,” explains Wired.

While Gimlet has a lot more financial freedom than “Serial” did and thus has had the ability to produce seasons in rapid succession, it has not conquered the daily podcast market, which The New York Times proved to be viable through its hit podcast, “The Daily.” New episodes come out each morning featuring host Michael Barbaro talking to Times reporters about stories of the day.

“That was a smart financial decision: A regular show, even if it builds up slowly, has a very predictable listener base and therefore can bring in much more money from sponsors, week in and week out,” notes Wired.

“The Daily” is now a bonafide phenomenon with millions of downloads. It’s where NYT reporters want their stories featured and it brings in money for the company. It was recently announced that “The Daily” would become a national radio show, potentially adding a stream through which to sell subscriptions to the paper and website.

“That radio slot, in turn, will do wonders not only for The New York Times’ income statement, but also for its standing as a national brand,” reports Wired.

Though difficult and expensive to produce, Vox has also jumped into the daily podcast pool with its news podcast, “Totally Explained.” Just months ago, this sort of move “would have been unthinkable,” reports Wired. “For-profit podcasting, then, is now matching and even eclipsing public radio in terms of ambition and budgets.”

Already, podcasting is moving on to other entertainment realms. For example, Gimlet Media has hired a former Netflix and Hulu executive as CMO, and its flagship podcast “Startup” is being adapted into a TV series starring Zach Braff.