Ghostery, an ad blocker recommended by Edward Snowden, just published all its code on GitHub. The company was acquired last year by Cliqz, “the first browser with integrated privacy protection,” including anti-tracking and anti-phishing. Ghostery’s revenue model has been hard to understand for some users, who opt-in to share data about the ad trackers they find on the web. Ghostery then sells that data to e-commerce websites and other companies, a seeming incongruity with its stated mission.

Wired reports that Ghostery also revealed two “new, simpler ways” it plans to make money. The first is Ghostery Insights, “a paid, premium product designed for academics, journalists, researchers, and anyone else curious about the webpage and tracker ecosystem online,” expected to debut later in 2018. 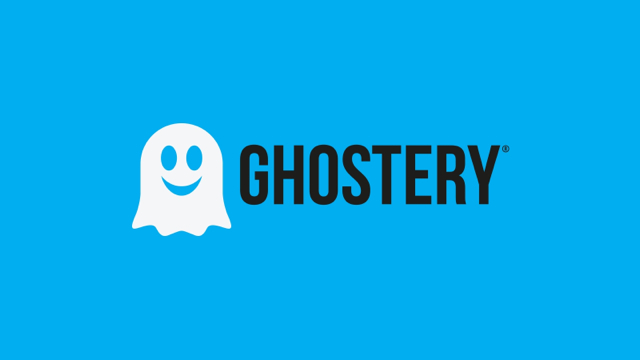 The second is Ghostery Rewards, “a kind of affiliate marketing system that users can opt into,” which will periodically notify them about deals. Although it appears that, “Ghostery is removing all the ads from the web, and then replacing some of them with its own,” its Rewards are “exclusive to those who use the tool,” and “meant to be genuinely useful for consumers.”

Wired compares it to “the affiliate marketing used by publications like Mashable and Gizmodo Media Group, as well as by independent bloggers.”

Ghostery director of product management Jeremy Tillman notes that it is, “100 percent conversion based.” “That’s pretty much the target goal of the campaign,” he said. “It’s not impression based, it’s not really for them to build brand awareness.”

That makes Rewards different from Adblock Plus, for example, which makes money through its “acceptable ads program,” in which it splits revenue with advertisers whose ads it whitelists. Adblock Plus is also open source, and Wired notes that, “by opening up, Ghostery is allowing a potentially more diverse group of software developers to help find holes in its system.” In doing so, it opens itself to the risk of becoming “vulnerable to ad-track developers.”

“There will always be a cat-and-mouse game with advertisers that are trying to find new ways to evade our technology,” said Tillman. “But, if anything, going open-source should empower our community of contributors to help keep Ghostery ahead of the curve.”

Ghostery began using AI in December, to automatically detect new tracking scripts,” which differentiates it from its competitors. Tillman also recognizes the potential for ad blocking to negatively impact publishers and content creators, “even if its new monetization efforts don’t address it directly.”

“We recognize that the digital economy needs an engine of monetization,” he said. “Any long-term solution needs to include content creators and publishers.”