Google has started a project to convince the World Wide Web Consortium (W3C), the primary international standards organization for the web, to adopt technology that is the foundation of its Accelerated Mobile Pages (AMP). With AMP, webpages enjoy almost immediate loading, distribution on multiple platforms and better visibility on Google and its many properties. Google created AMP to make web pages as fast as the kinds of “instant articles” found on Apple News and Facebook, where pages are pre-loaded in the app. With AMP, however, Google wants to apply those benefits to the entire web.

The Verge reports that the outcome of Google’s endeavor “will play a major role in shaping how the web works on your phone.” Not everyone is happy with Google’s goal. Publishers don’t’ want to cede control of their distribution to any of the big tech companies, and some “are worried that Google is not so much a steward of the web but rather its nefarious puppet master.” 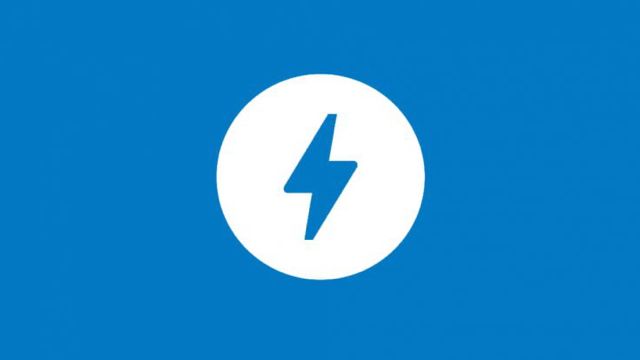 In recent months, a letter has circulated asking Google to fix AMP, and social media has been awash in discussions.

Google’s plan, adds The Verge, is not to “turn the entire web into AMP, but rather to take some of the ideas behind the clever hacks that made AMP work, clean them up, and then make them a universal standard that has nothing to do with Google.”

Google senior software engineer Malte Ubl, who is in charge of AMP, “will happily tout how many non-Googlers contribute to AMP code,” but he is still a Google employee. Google vice president of search engineering David Besbris notes that, “our intention has always been to take AMP — get the good bits and the lessons that we’ve learned from building AMP — into the standards track.”

The next step towards making AMP a standard will likely take years, as “various standards bodies have to hash out proposals, try them out, and agree to them.” In addition to the W3C, the Web Packaging technology “that allows webpages to work offline and be redistributed may actually need to be agreed upon by another body.”

Google, which is continuing to develop AMP and “speed along the standard process,” says that, “any webpage that matches the performance of an AMP page will get the exact same treatment in Google search.”