Users of Facebook, Instagram and Twitter enjoy moments of entertainment in exchange for giving up personal data to social media platforms that monetize the information. Steemit, a social news and networking site on top of a blockchain database, has a plan to change that paradigm, paying users in cryptocurrency for every post. The virtual currency, dubbed Steem, can be cashed out into hard currency — or amassed for those who believe in Steemit’s future. The new company started as a 44-page white paper released in March 2016, arguing that content creators should be paid.

Wired reports that Steemit released its first payouts — “more than $30 million … distributed to over 50,000 users since its launch” three months after its July launch. Although “it’s too early to know whether Steemit can hold onto its users’ interest and its market value,” the company’s goal for a “more populist system” that, “by removing the middleman,” allows users to “profit directly from the networks they participate in.” 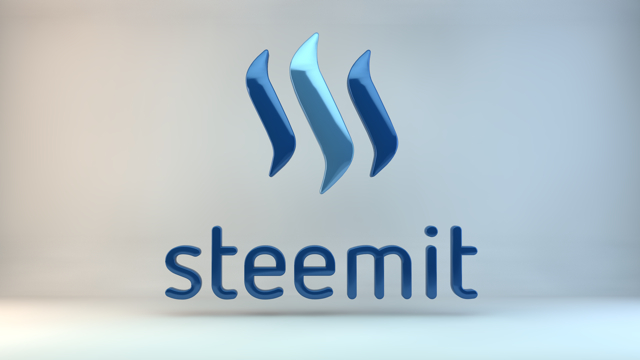 As Steemit’s founders, which include co-founder and CEO Ned Scott, put it, “Steem is the first cryptocurrency that attempts to accurately and transparently reward … [the] individuals who make subjective contributions to its community.”

According to Wired, Steemit resembles Reddit in that both are “an experiment in group psychology, where the human hivemind (as tallied by individual votes) determines the most popular — and lucrative — content.” They are both unlike dominant social media platforms where “invisible but immensely powerful algorithms control what each … user sees in their feeds.”

On Steemit, “individuals who have contributed the most to the platform have greater influence over how other contributions are scored — which creates a snowballing effect.” Although critics say this system benefits founders and early adopters, “new users can join Steemit and begin earning tiny fractions of the currency immediately, without even understanding how it works,” because the barriers to entry are “almost nonexistent.”

Regular Steemit users have about 40 votes per day, which means they are “playing a lottery, where the outcome is turning Internet points into real-world dollars.” But the system “requires significant time investment before you start to see more than a few cents per day,” and “as with any other cryptocurrency, the virtual bubble that surrounds this idea could pop at any moment.”