The Chernin Group (TCG), headed by Peter Chernin, has created the Action Network, a subscription-based sports analysis and media company for gamblers and fantasy-sports players. The Action Network melds three TCG-acquired companies: Mark Cuban-backed FantasyLabs, Sports Insights and Sports Action. Employees of those three companies will join the Action Network, and their founders will also be involved in key positions. Former ESPN executive Chad Millman is the new group’s head of media. TCG is the new firm’s primary investor, although it declined to state a dollar figure.

Variety reports that, “the Action Network will sell access to sports data and analytics with premium content including video, podcasts and articles” to “the millions of people who play fantasy sports or gamble on sports.” 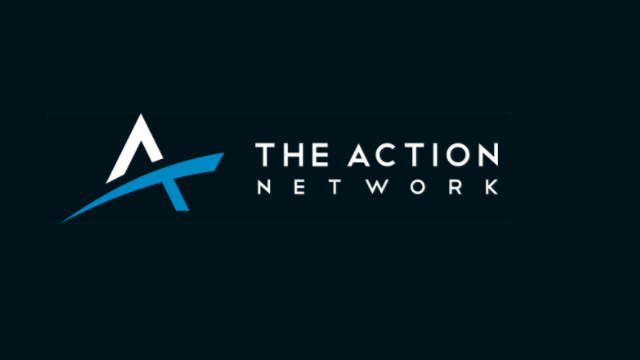 “My investment in FantasyLabs was a bet on the future of how people consume sports — with something at stake,” said Cuban. “The company’s acquisition by The Chernin Group and the creation of the Action Network reaffirm that this market is underserved.”

TCG’s president of digital Mike Kerns notes why the company chose Millman to head up the venture, saying his “experience launching new media brands, passion and expertise in the wagering media business, and network within the media industry is unmatched.” Millman, who has written or co-authored seven books, including bestseller “The Odds” about three Las Vegas bookmakers and professional gamblers, was “most recently ESPN’s VP/editorial director of U.S. digital content, and before that was editor-in-chief of ESPN The Magazine.”

Founded in 1999 by Daniel Fabrizio, Sports Insights “pioneered the use of public betting trends data at sportsbooks to provide live odds.”

Sports Action, co-founded by Brian Mead and Kerns, and “incubated with TCG,” created a “native app platform” that “offers real-time scores, odds and picks tracking, with information analysis aimed at both casual and engaged sports bettors.”