Samsung Targets Google and Apple with Plans for Tizen TVs

Samsung Electronics plans to extend its Tizen operating system beyond mobile phones to its new smart TVs beginning next month. At CES, Samsung CEO BK Yoon announced that Tizen TVs would initially launch in the U.S. and Korea, followed by a rollout to additional international markets later in the year. Samsung, which has spent years developing Tizen as an alternative to Google’s Android mobile operating system, is looking to better compete in software and services with OS leaders Google and Apple.

Last week, we reported that the Tizen operating system would allow Samsung’s Internet-connected TVs to sync with other CE devices, including smartphones, via a Wi-Fi connection that enables content sharing. 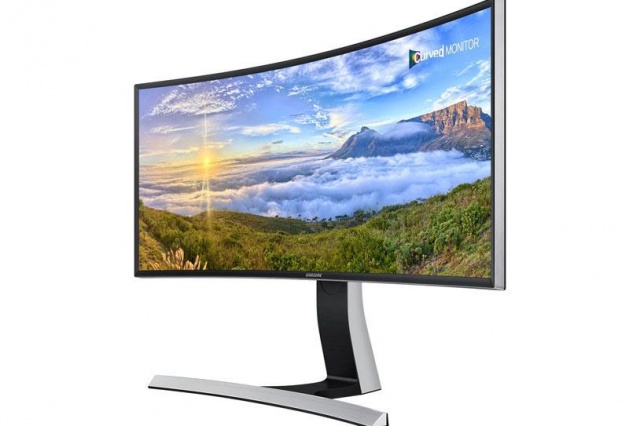 The Wall Street Journal reports that the operating system “could make it easier for users to switch from watching traditional TV channels to other Web-based video streaming platforms such as YouTube, Samsung said.”

While the company has struggled to launch Tizen-based smartphones, Samsung may have a better chance for success in the television market.

“Samsung already holds a dominant position in the TV category with roughly one-third of the global market,” notes WSJ. “There isn’t a dominant or unified platform for Internet-connected TVs yet so the market is up for grabs. Rival LG Electronics Inc. is competing with Samsung through its webOS platform, the business it acquired from Hewlett-Packard Co. in 2013. Meanwhile, efforts by Google to power TVs with its proprietary software haven’t taken off despite years of development.”

Samsung’s Tizen push is tied to its vision for a connected Internet of Things future. The company plans to make all of its TVs Internet-connected by 2017 and hopes to expand connectivity to all of its CE devices in the next five years.

“We need an open ecosystem so that IoT devices can work together, and we need to collaborate across industries,” Yoon said during his CES keynote address. “Samsung is prepared to play a leading role.”