The DXL2, which debuted early in 2018, incorporates “technological advancements based on professional input” from cinematographers, camera assistants and post-production groups. The original DXL camera, launched in 2016, was based on the RED Digital Cinema Weapon platform. DXL2 “offers 16 stops of dynamic range with unmatched shadow detail, a native ISO setting of 1600, and 12-bit ProRes XQ up to 120fps.” 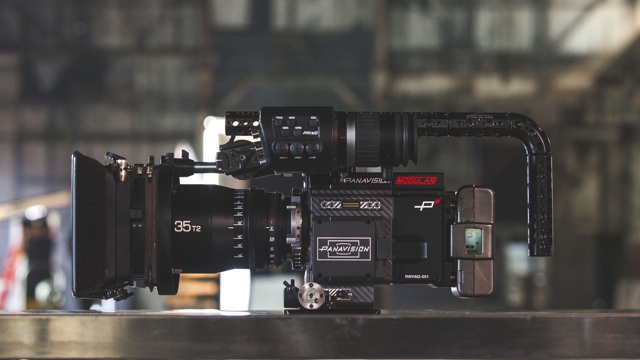 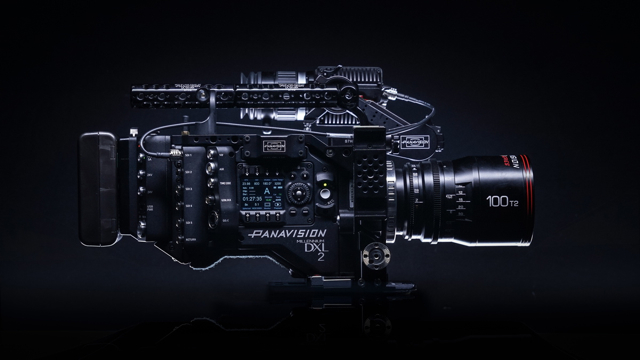 Cioni added that other manufacuturers including Sony and Arri are bringing out cameras with higher data rates. “Debayering time, color pipeline glitches and turn-around times will only become more challenging,” he said. “Post has to change, and D2E 1.0 is only the beginning of what will be many iterations.”

Director of new product development Haluki Sadahiro introduced the Primo X series of lenses that were created for use with drones and gimbals. Cioni pointed out that, up until now, drones have had to rely on existing lenses that “don’t have the right focal length” and also have problems with dirt or “prop wash” when the drone lands and kicks up dust. 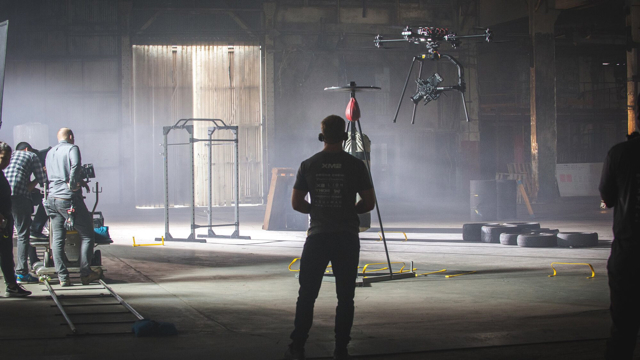 Sadahiro listed the benefits of the new Primo X lenses: fully sealed, weather proof and counterbalanced to be aerodynamic and maintain a proper center of gravity. The lenses are also completely internally motorized. Primo X lenses, which will be available in 2019, come in two primes — 14mm (T3.1) and 24mm (T1.6) — and one 24-70mm zoom (T2.8). 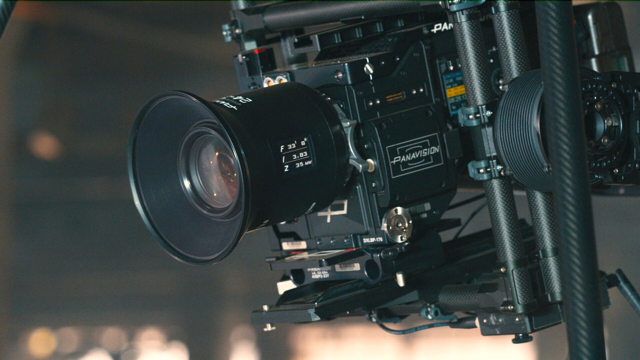 Sadahiro also introduced another new Panavision product: the first dynamically adjustable liquid crystal neutral density (LCND) filters, which “instantly adjusts up to six individual stops with a single click or ramp.” “Front of lens filters have lots of problems,” said Cioni, who noted that it requires carrying a set and manually swapping individual NDs based on changing light. “But behind the lens filtration has been too large for large sensors.”