According to The Verge: “The ultra high-definition Blu-ray standard was finalized earlier this year, and studios like Sony and Warner Bros. are starting to release discs that support both 4K playback and burgeoning HDR technology for brighter, bolder viewing.” 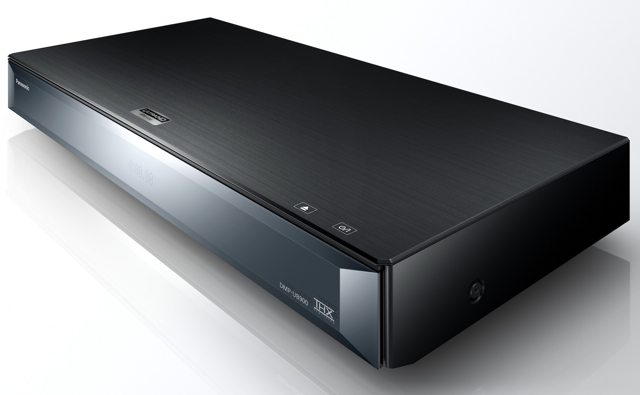 However, The Verge notes that Panasonic introduced a similar player two months ago in Japan for about $3,300 U.S.