Satoru Iwata, president of Nintendo, says the company is experiencing its biggest loss in revenue in the last 12 years. The forecasted annual loss of 25 billion yen (or $240 million) was a surprise, and the video game manufacturer is considering a new business model because of the low demand for its Wii U. Nintendo’s previous estimation of profit was closer to 55 billion yen. But the altered forecast for Wii U sales was cut from 9 million to 2.8 million units. 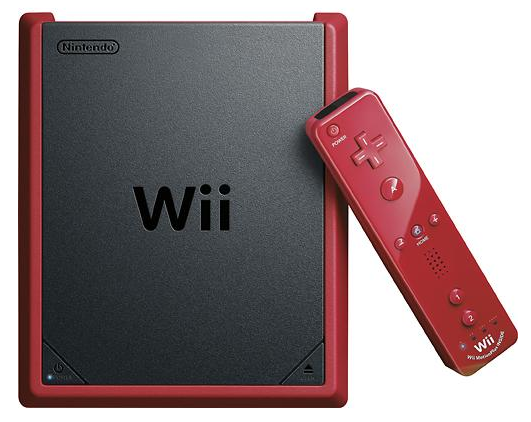 “We cannot continue a business without winning,” Iwata said in a press conference earlier this week, according to Bloomberg. “We must take a skeptical approach whether we can still simply make game players, offer them in the same way as in the past for 20,000 yen or 30,000 yen, and sell titles for a couple of thousand yen each.”

Contributing factors to the company’s decline in revenue were likely the delayed releases of titles, the migration of many gamers to mobile devices, and many players’ preference for Sony and Microsoft consoles.

“The owner of ‘Pokemon’ and ‘Donkey Kong’ also refuses to offer games with its characters on mobile devices, limiting its ability to profit online players’ surging demand,” Bloomberg reports.

The Wii U, which has suffered from slow sales, received a price cut of $50 early last fall. Mobile games, meanwhile, are expected to reach $22 billion in revenue by 2015, according to the article.

“We are thinking about a new business structure,” Iwata said at a press conference in Osaka, Japan. “Given the expansion of smart devices, we are naturally studying how smart devices can be used to grow the game-player business. It’s not as simple as enabling Mario to move on a smartphone.”