Yesterday we reported that Netflix is expanding into six European markets this month, the company has greenlit its first original series to be produced in France, and CEO Reed Hastings suggested they would produce something in Germany in the future. Netflix is in the news again after it signed a deal with Warner Bros. Worldwide Television Distribution for “Gotham,” the upcoming series from Fox. The agreement could mark the first SVOD deal for a broadcast series made prior to its premiere. 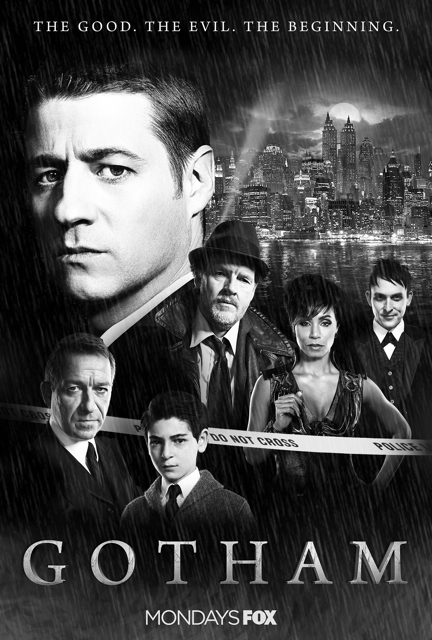 The deal was reportedly initiated after the pilot had a strong reception during May screenings in Los Angeles. It comes after Netflix acquired the Sony TV-produced NBC series “The Blacklist” for $2 million per episode.

“Gotham” will premiere in the U.S. on Fox on September 22.

“Under the pact, Netflix will become the exclusive subscription video on demand home of the Warner Bros. TV-produced Batman prequel in the U.S. as well as in each of the territories in which the streaming network operates and select other territories in which it plans to launch services,” reports Deadline. “Each season of the series will be available to Netflix members following their broadcast run.”

However, Warner Bros. can still sell the series for linear syndication in the future.

“In this era of new business models and expanding windows, this is an unprecedented deal for our company and our industry,” said WBWTD President Jeffrey Schlesinger. “While we typically license our programming country by country, we have licensed this very special series to Netflix on a multi-territory basis. Netflix is a perfect home for ‘Gotham’ following its initial broadcast in each respective country, giving Netflix subscribers the opportunity to catch-up prior to the new season, whether they’re already fans or discovering it for the first time.”