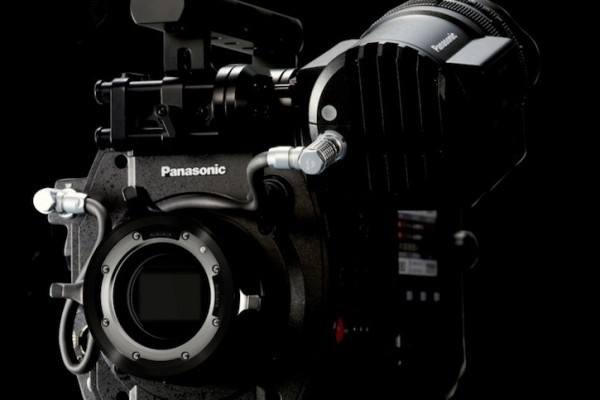 “The company also intends to preview the VariCam HS, a 2/3-inch VariCam supporting high-speed 1080p,” writes Carolyn Giardina for The Hollywood Reporter. “Both cameras are scheduled to be available in the fall; pricing was not announced.”

“Other planned NAB introductions from Panasonic include a new version of its P2 solid-state recording media, the expressP2 card, designed for high frame rates and 4K; the AJ-PX270, the company’s first P2 HD handheld camcorder with AVC-Ultra recording support; and the AV-HS6000, a 2 M/E switcher with 32 HD-SDI and two DVI-D inputs, and 16 HD-SDI outputs.”