In another sign that New York-based Mashable is heading toward video, the digital media company has acquired YouTube channel CineFix from Lloyd Braun’s media and tech company, Whalerock Industries. Terms of the deal were not disclosed. The channel, which is geared toward filmmakers and movie fans, has produced more than 1,200 videos and attracted over 1.6 million YouTube subscribers. The site is “a natural fit with Mashable’s focus on entertainment, technology, and influential geek culture,” said Mashable chief content officer Gregory Gittrich.

Mashable plans to bring additional production and distribution resources to support CineFix’s series and enhance the brand’s presence on social media platforms such as Facebook and Twitter. 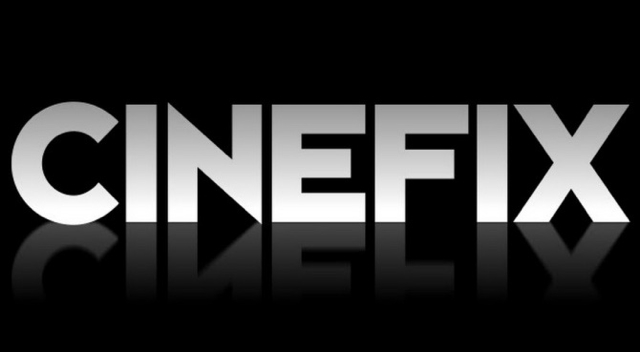 “We believe acquiring CineFix aligns squarely with the Mashable voice, our overall business strategy and our commitment to expanding our video capabilities both organically and through strategic partnerships,” said Adam Ostrow, Mashable’s chief strategy officer.

“Mashable understands the passionate following that CineFix has developed over the last four years and is excited to bring our resources, partnerships and distribution to further expand the offering for entertainment enthusiasts around the world,” he added.