In an effort to attract more U.S. viewers, Paris-based online video site Dailymotion is pushing new original programming that it hopes will help the service compete with Google’s YouTube. Dailymotion plans to initially commit between $3 million and $4 million to produce up to six series this year that will include leading personalities from industries such as food, music and entertainment. The company is also courting U.S. firms as potential investors. 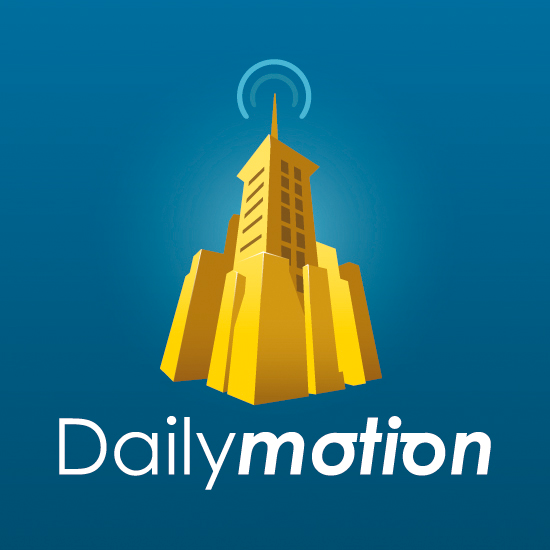 The site’s first show, “Feedback Kitchen” with Mario Batali, has already concluded shooting. The five-episode series features the celebrity chef cooking while speaking with notable musicians such as Patti Smith, Josh Groban and U2 guitarist the Edge. The musical guests also perform on the show.

“Dailymotion’s forward­-thinking and artistic vision in the digital space is as unique as it is impressive,” said Batali. “This project, merging together my two favorite passions of food and music, is unlike anything I’ve done before and I’m thrilled that Dailymotion believes in it as much as I do.”

“Production costs could reach $10 million in the first year if all of the series are picked up for full seasons,” reports The Wall Street Journal, which describes the original programming push as “risky.”

“This effort and other U.S. expansion plans are backed by Dailymotion’s corporate parent, the French telecom company Orange,” notes the article. “The company recently opened an office in Palo Alto to be closer to Silicon Valley technology firms.”

Less than a year after French officials blocked a proposed deal for Yahoo to purchase a majority stake in the company, Dailymotion is reportedly in talks to sell minority stakes to companies including Microsoft, Vivendi’s pay-TV operator Canal Plus in France, and Singapore Telecommunications.

The series are initially slated to run on Dailymotion’s site and via syndication deals with Microsoft’s Xbox and MSN, BuzzFeed and Conde Nast.