Kumo, a startup that hopes to offer consumers access to individual channels rather than entire bundles, has raised $50 million in financing. The company may face significant hurdles, since content creators and owners have historically avoided this type of model, fearing a negative impact to their revenue streams. Unlike Aereo’s failed attempt at pairing an antenna with a cloud storage service, however, Kumo is reportedly working to license content for its a la carte approach.

Neil Davis, founder of Kumo, served as senior vice president of development at AOL and then as Dish’s head of corporate and digital development. Sources have hinted that private investors, including Mark Cuban, are responsible for the majority of Kumo’s financing. 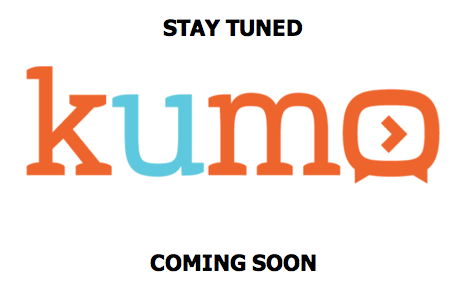 “Historically, big players who have approached the idea of breaking the bundle haven’t succeeded, based mostly on the fact that the cost of an individual channel vs. the bundled option media companies provide is so high that the margin disappears,” reports TechCrunch.

While Aereo’s methods have been deemed illegal by the Supreme Court, Kumo is hoping to successfully and legally license content. In the wake of the Aereo controversy, broadcasters have been looking at changes to the traditional distribution model. Some analysts have suggested that HBO, for example, will eventually go over-the-top.

“We have also heard from another source that Epix was shopping around an a la carte deal for its original content (movies and TV shows) for around $35 million earlier this summer, though a deal with a smaller player like that wouldn’t likely have the same domino effect as a player with the stature of Time Warner/HBO,” suggests TechCrunch.

“We can’t know for sure which media player(s) are open to a deal with Kumo until the service launches,” explains the post. “We do, however, know that $50 million in financing will pay for a lot more than UX, engineering, and other technical costs.”