A Power Session at this week’s HPA Tech Retreat, organized by Disney post production executive Annie Chang, focused on every nook and cranny of high dynamic range and its application in production, post and even displays. The topic is of such interest to Hollywood engineers and technologists that it drew many of the industry’s top experts to speak on their experiences. The Power Session got a start with a short but important HDR primer presented by OneRiver Media owner Marco Solorio, who defined what HDR is and is not.

What HDR isn’t, stressed Solorio, is an iPhone image that’s been tweaked with photo-coloring and filtering. It’s not a plug-in or processor that can “add” HDR to source footage, nor is it multiple exposed images combined into one (that’s HDRI). Rather, HDR is composed of wider dynamic range, larger color gamut, deeper saturation, brighter white levels and darker black levels. 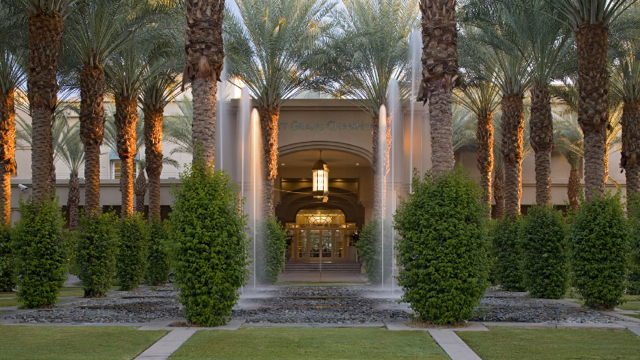 Solorio noted the “human connection” to HDR. “Humans see the outside world at least 10,000 nits or more,” he said. “The stronger the visual reproduction, the more immersive the viewer experience will be.”

With human perception in mind, the current display devices, at about 100 nits, can be understood as particularly poor representations of our actual visual perception. “Most displays don’t have deep blacks or wide contrast levels between pure black and high-nit value white,” said Solorio.

HDR has to be understood as an entire workflow from acquisition to device output, rather than an application that’s applied on existing footage. That means starting at the acquisition end with a camera offering “as high resolution as possible, with 14/15+ stops of dynamic range, and 12/14/16-bit data files, deep color science.”

On the post end, said Solorio, working with the DaVinci Resolve color correction system has been good to use, but he noted that there are many other equally good solutions. “On the encoding end, I’m mostly familiar with Dolby Vision but there are solutions from both Technicolor and Samsung,” said Solorio. “When you’re exporting the XML into the metadata, this is a critical point.”

Dolby works with 4,000 nit headroom, Solorio noted, for future proofing, and will “self-adapt to whatever output display you’re going to.”