Although somewhat lacking in major device announcements, this week’s Google I/O developers conference featured some interesting news. Google unveiled Android M with simplified permissions, support for its Android Pay mobile payments system, and a promised boost to battery life and charging times. As expected, the company announced Project Brillo, its “underlying operating system for the Internet of Things,” and Google Now, which aims to “make the smartphone smarter.” The company also introduced Google Photos and a new version of its Google Cardboard VR viewer.

Sundar Pichai, SVP of products at Google, said with Android M — the next major version of Android — the company placed an emphasis on “polish and quality.” 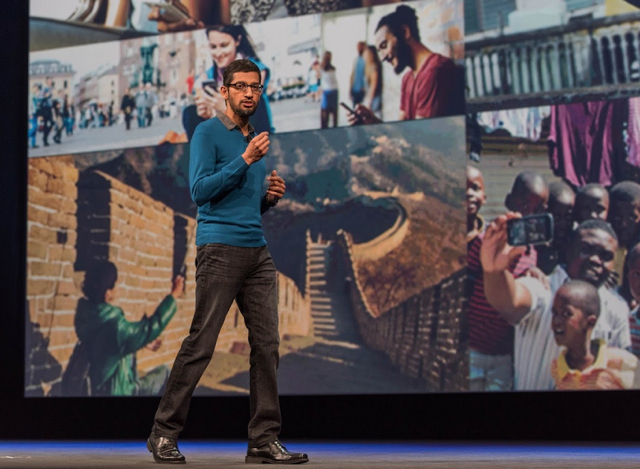 “Google will simplify permissions, making it clear to users when they use a feature for the first time whether the app needs to use the camera, location data, or other information about a user and their device,” reports Wired. “In Android M users will be able to see which apps use which elements of their devices more easily.”

Google explained that its anticipated IoT solution, Project Brillo runs on the same core of drivers and code as Android. However, it has been simplified “so that it can be used on everything from locks to kitchen devices,” notes Wired. “On top of this layer Google places ‘Weave,’ a ‘common language’ for devices to talk to each other, to the cloud and to your smart devices. The aim is to standardize devices on the IoT, across different platforms, and let developers build apps on top.”

As reported earlier, Google pulled its Photos functionality from Google+ and is launching Google Photos as a separate product. According to Wired, “The system is designed to organize your photo and video collection, enhance and collect them into stories automatically and make it easier to share them with your friends and family. The Android, iOS and Web app will let you easily search across years, months and events and browse them on the Web or any smart device, backed up automatically.”

The new version of Google Cardboard will accommodate larger phones such as the Nexus 6, and add iOS support. Additionally, Google announced new educational “Expeditions” for children to virtually explore the Earth and universe — and a new “Jump” camera system that allows users to capture VR video and create 3D effects automatically. 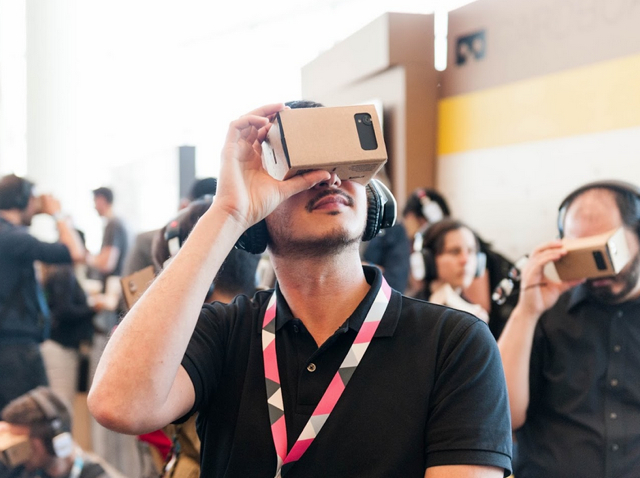 Surprisingly, Google did not make any major Android Wear announcements regarding new hardware or OS features. The company simply walked through the recent 5.1.1 update and noted that there are 4,000 apps built for its wearables platform.