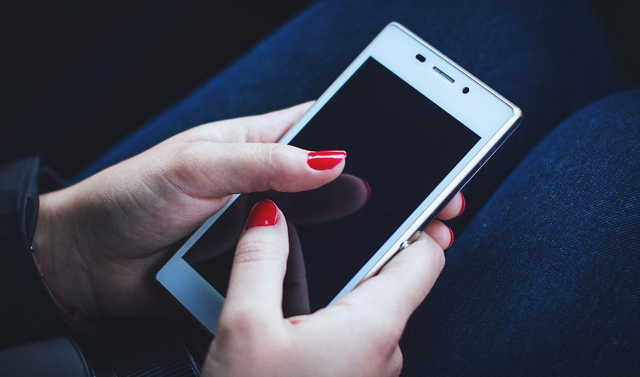 “This is the first year-on-year decline since Gartner started tracking the global smartphone market in 2004,” notes the press release.

Samsung passed Apple in phone shipments for the quarter, as its sales declined less than the market average, although Gartner predicts the iPhone X will experience strong sales during Q1 2018.

Additionally, the launch of Samsung’s next flagship devices, Galaxy S9 and S9+ (to be unveiled at Mobile World Congress this week), “are likely to boost Samsung’s smartphone sales in the first quarter of 2018,” suggests Gartner.

“The story was different for Chinese giants Huawei and Xiaomi, which reported sales leaps of 7.6 and 7.9 percent respectively to 43.8 million and 28.18 million,” reports The Register. “Huawei added the Mate 10 Lite, Honor 6C Pro and Enjoy 7S, broadening its portfolio to appeal to different types of buyers. Oppo went backwards in Q4 as sales slipped to 25.66 million from 26.7 million.”

“Ahead of MWC, several phone manufacturers such as Samsung, HMD (Nokia), Asus and LG have announced that they will launch new Android smartphones,” said Gupta.