Google is testing an app downloading shortcut that bypasses its Google Play app as part of an experiment to make using Google’s search app more convenient. The company is currently testing the shortcut with a subset of Android users, a typical approach by Google when developing new products. The test is limited to the search app for now and does not include using Google.com via browsers. While a spokesperson explains the company is committed to “finding the content you need as easy as possible,” Google has not announced whether the shortcut would become a permanent feature.

“Google’s experimentation comes as an increasing number of smartphone users aren’t turning to the Web as the starting point for their digital lives, as many do with Google.com on desktop PCs,” reports The Wall Street Journal. 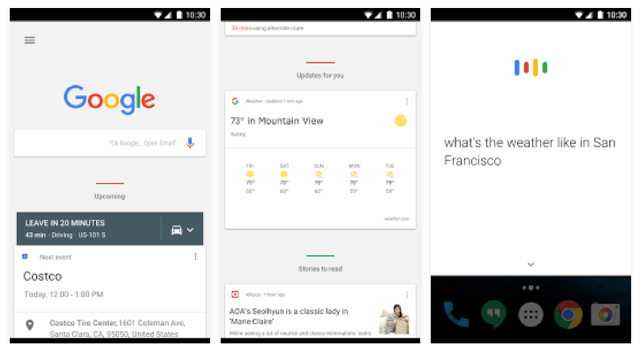 “More and more, people are forgoing the open Web and spending time directly inside of mobile apps. Google is battling this by making significant changes to its search engine to make it more useful in this new mobile world.”

Google is looking at different ways to maintain its position in an evolving digital landscape. This is not the first time the company has allowed users to bypass Google Play to download apps and it is already “crawling and indexing content inside apps and beginning to show that in relevant search results,” notes WSJ.