Epix is scheduled to roll out support for 4K Ultra HD video on its apps this year. The cable network is also exploring the creation of a direct-to-consumer subscription service. “Direct-to-consumer is very important,” Epix VP and GM Monty Sahran told Variety. “We will be in that space.” While he didn’t specify a launch date or pricing, he confirmed the network’s plans. “It’s on our roadmap and we are working towards it,” he explained. Epix would join a growing field of such offerings from premium networks; HBO, Showtime and Starz currently offer their own standalone streaming services.

These “Netflix-like online video subscription services,” reports Variety, are available “through the digital storefronts of companies like Amazon, Google and Apple as well as with the help of Internet service operators.” They’ve met with initial success: “HBO Now reportedly has more than 5 million subscribers, and CBS has said that its digital services Showtime Now and CBS All Access have a combined 5 million subscribers.” 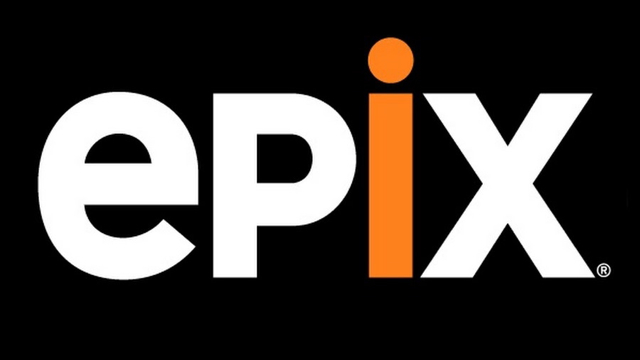 Epix struck a 2010 distribution deal with Netflix and later licensed its catalog to Amazon and Hulu. “We were born with digital DNA,” Sahran said.

“Sahran says Epix is the first U.S. TV network to offer Ultra HD through its apps and hinted that there might be support for HDR in the future,” notes The Verge. According to Epix chief digital officer Jon Dakss, the 4K support is in response to the increased adoption of Ultra HD TV sets. It presents Epix with a “great deal of opportunity” in this space, he added.

Epix launched in 2009 as a joint venture between Lionsgate, MGM and Paramount, “but April 2017 saw MGM drop more than $1 billion on full ownership, so this new offering is a clear example of the studio maximizing its investment,” reports Engadget.