DreamWorks has partnered with Fuhu, maker of the Nabi line of children’s tablets, on an Android tablet called the DreamTab designed specifically for kids. The tablets will be available this year with a number of DreamWorks-branded accessories, such as headphones and carrying cases. They will feature original animation, educational videos, and have the ability to communicate wirelessly with DreamWorks-made toys. The studio will be able to program the device similar to programming a cable channel.

“We could push out a new character moment every day of the year,” said Jim Mainard, head of digital strategy and new business development for DreamWorks. 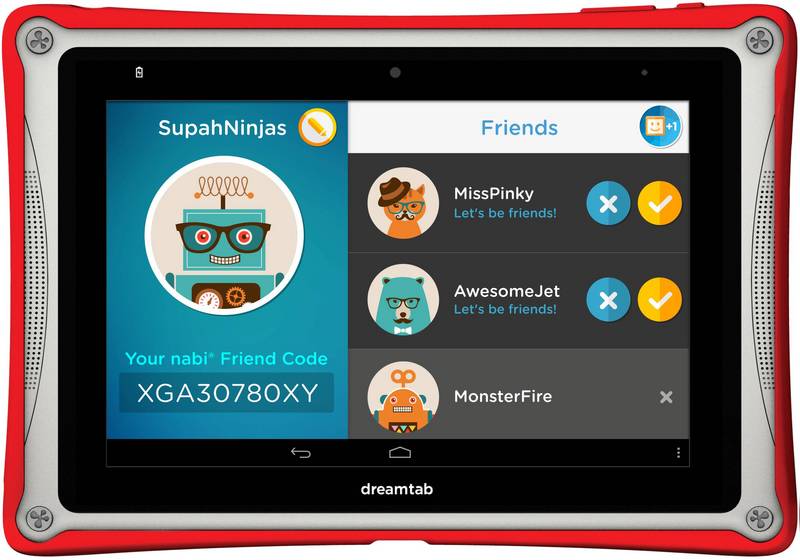 “An eight-inch version of the DreamTab will arrive in stores in the spring,” reports Variety. “Pricing is still being determined but it will be under $300, a Fuhu spokesman said. A 12-inch version is also planned.”

“By teaming with DreamWorks to create a device that will have original content — original content that is automatically and frequently updated — we are not following consumers, we are getting ahead of them,” said Fuhu CEO Jim Mitchell. 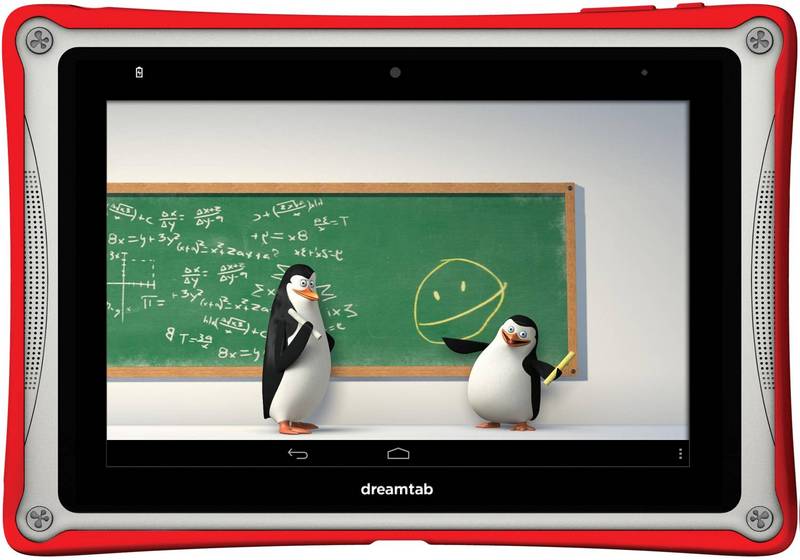 “Fuhu in October introduced a special-edition Disney Nabi and Nickelodeon Nabi,” notes the article. “But neither of those offered original and exclusive programming like the DreamTab will. Unlike some other tablets, the DreamTab will not lock children into a DreamWorks-only world. The studio’s video content and games are the most prominent, but users can also stream shows from Nickelodeon, Disney and Cartoon Network.”

The companies plan to introduce the DreamTab this week at CES. For more details, visit the online press release.