Dish Network Chairman Charlie Ergen announced he has signed new deals with programmers to add channels to the company’s Internet TV service that he plans to launch by the end of 2014. The over-the-top (OTT) service is aimed at young cord-cutters who may opt to forgo an expensive cable package for a cheaper offering of channels that can be streamed on smart TVs and other devices. Dish Network already has a deal with Disney to offer channels such as ABC and ESPN. 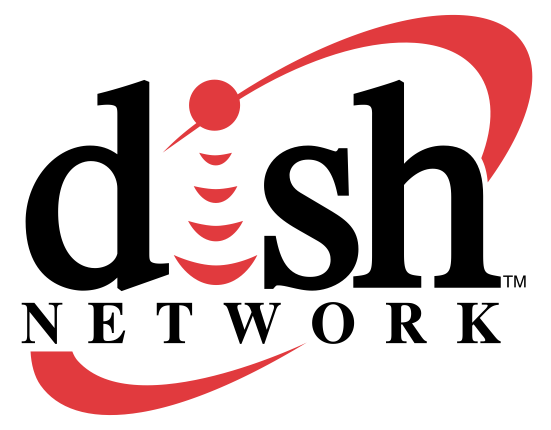 Dish Network has not yet identified the newest programmers who have signed on to become part of the OTT service lineup. “We would want to have enough critical mass between general entertainment and sports and children’s (programming) to launch (and) we believe we have enough to do that,” Ergen said in Variety.

Dish already has a wide variety of OTT channels through the deal it reached with Disney in March. The multiyear agreement enables Dish Network to broadcast both linear and video-on-demand content online from the Disney’s family of channels, including ABC-owned broadcast stations, ABC Family, Disney Channel, ESPN and ESPN 2.

Subscribers will be able to watch these and other channels from a variety of devices. Google Chromecast, Roku boxes, smart TVs, video game consoles and Kindle Fire tablets will support Dish’s experiment into streaming live TV.

Ergen is unsure of whether the Internet TV service will be immediately profitable, but he believes that wireless is where the industry headed. Though the service is expected to be priced in the $20 to $30 per month range, Dish and its programming partners could make more money with narrowly targeted advertising. The company could also make deals to include other OTT services, such as Netflix, into their service, but the company has not made a decision on that yet.